In the space of just a month or so, there has been nothing short of a tectonic shift in the expected approach to sexual harassment allegations especially where the alleged harasser is in a position of power in relation to the accuser. The allegations against Harvey Weinstein, MPs and other public figures together with the #metoo campaign arguably mark a step change in public perception.  HR professionals are no strangers to this issue.  We look at what, if anything, has changed when handling sexual harassment complaints in the workplace.

Back in 2014, we published an article on a widely reported inquiry into sexual harassment allegations made by four women against the Liberal peer, Lord Rennard, during his time as an official of the party. The head of the inquiry made a statement that, “In my view Lord Rennard ought to reflect upon the effect that his behaviour has had and the distress which it caused and that an apology would be appropriate, as would a commitment to change his behaviour in future”.  However, when the inquiry outcome was later published it did not contain any request or recommendation for an apology and, in fact, no action was taken. Lord Rennard’s seven-month suspension was lifted and he was restored to full membership.

For reasons unclear, the Rennard inquiry applied a criminal test of guilt (i.e. could the conduct be proved beyond reasonable doubt?). This is at complete odds with the legal test that employers must use as enshrined in the Equality Act 2010. Employers must look at whether the alleged harasser engaged in unwanted sexual conduct which violated someone’s dignity or created an ‘intimidating, hostile, degrading, humiliating or offensive environment’. It is not necessary for an employer to prove allegations ‘beyond reasonable doubt’ but the employer must have a genuine and honest belief in the misconduct based on reasonable grounds which naturally includes a reasonable investigation.

Focus on the effect of the conduct and not the intention

Similarly, unlike the approach seemingly taken in the inquiry, it is the effect of the conduct on the victim rather than the harasser’s intention that is paramount. There is no need to prove that the accused employee meant to commit the harassment or even that they were aware of the impact it was having on the victim. For this reason, comments such as ‘it was just a bit of banter’ or ‘s/he didn’t seem to be upset’ are not likely to help the alleged harasser.

Most disciplinary and anti-harassment procedures specifically allow employers to discipline and, in certain cases, to dismiss employees who harass colleagues, sexually, racially or because of any other protected characteristic. Complaints of workplace harassment do need to be taken seriously and handled expeditiously. At the same time, it is important to avoid any ‘kneejerk’ reactions. Recent tragic events in the Welsh Parliament serve to remind us that a balanced and fair approach must always be adopted. Finally, given the current focus on sexual harassment now is a good time to review and update existing policies or training processes.

The 64,000-dollar question – when is the line crossed between flirting and unacceptable sexual harassment?

There is no right or wrong answer to this because so much depends on the accuser’s perception. What one person might readily laugh off as banter could make another feel a bit uncomfortable or could make another feel threatened and bullied. Because of this the best approach, to quote the mantra of another well-known politician is ‘Education, education, education’. You really can’t have enough of it when training staff on equality and diversity and anti-harassment and bullying.  The message must come from the top and be re-inforced all the way through the organisation. Remember that the legal test focuses on the effect of the harassment on the victim rather than the harasser’s intentions.

Because of the way that the Equality Act 2010 is drafted, someone can bring a harassment claim if someone’s conduct towards another person has created an ‘intimidating, hostile, degrading, humiliating or offensive environment’. This is so even where the conduct was not aimed at the complainant, for example, sexual (or other discriminatory) banter flying around in a canteen or open plan office. Another good reason to dust off anti-harassment and bullying procedures and update staff training.

So, has anything changed in view of recent events?

In a legal and practical sense, no. The advice remains to treat complaints seriously and follow existing procedures. That said, Employment Tribunal judges are not immune to shifting societal attitudes and it is likely that the growing lack of tolerance towards unwanted sexual attention will be absorbed and reflected in future judgments.  We are likely to see more individuals feeling empowered to come forward with complaints and with higher expectations as to how they will be dealt with. As ever, good employers with existing good practices need not worry unduly but should guard against complacency.  Those with less than optimal practices or workplace cultures would be wise to address any failings now to minimise the risk of future claims and associated reputational damage.

If you have any questions about this article please contact David Smedley or Andrew Rayment. 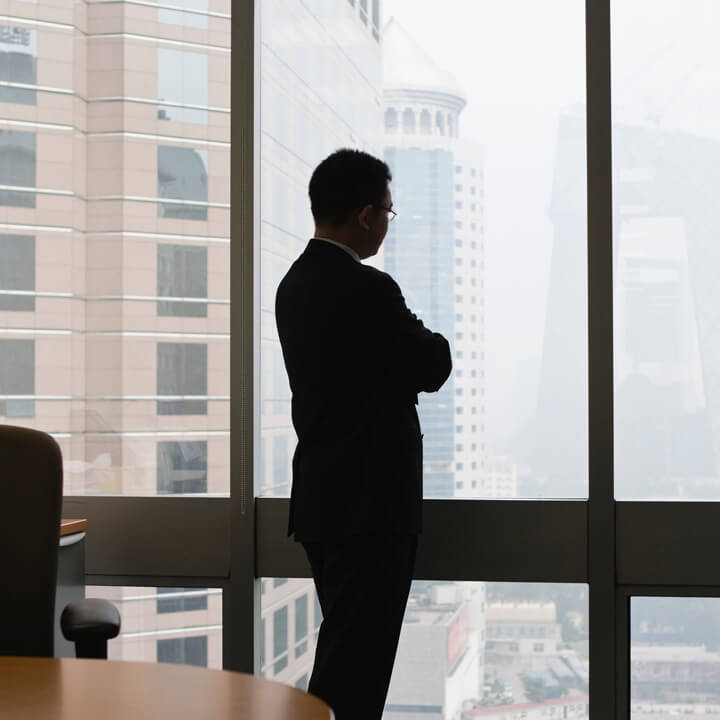