Commercial Real Estate Litigation expert Martin McKeague, who specialises in advising landlords and tenants on all aspects of portfolio management, explains a recent case which highlights a number of practical considerations arising from the ‘contracting-out’ process.

Security of tenure and ‘contracting out’

The Landlord and Tenant Act 1954 (LTA 1954) affords to tenants who occupy premises for business purposes the right to remain in the premises after the expiry of the contractual lease term; and the right to seek a renewal lease.  Since June 2004 landlords and tenants have been able to ‘contract out’ of these provisions, such that security of tenure doesn’t apply, and the tenant’s right to occupy therefore simply comes to an end at the end of the lease term.

Contracting out is achieved by the landlord’s service of a warning notice, followed by the tenant’s making of a statutory declaration acknowledging receipt of the notice and agreeing to give up its rights.

TFS Stores v BMG: Why is this case of interest?

In the recent TFS Stores v BMG [1] case, however, the tenant sought to renege on its contracting out.  In a practical High Court decision that will be a relief to landlords, the tenant was given short shrift.

As is explained below, the case demonstrates the importance of ensuring that the correct procedures are followed to ensure that any contracting out is valid and effective.

The decision also highlights that it will be prudent, in many cases, for landlords to serve warning notices on the registered offices of their tenants, as well as on the tenants’ solicitors [2].

As a final legal and practical point, the case also clarifies that it is not necessary to specify a fixed calendar date, so long as the proposed tenancy can be identified.

What were the arguments in the TFS Stores case?

The Fragrance Shop (TFS), a large retail operator with over 200 stores nationwide, argued that six of its leases at a number of McArthur Glen outlet centres were protected by the LTA 1954, despite warning notices having been served, and statutory declarations having been executed, before it entered into the relevant agreements for lease or leases.

As in interesting aside, the Landlord made a counterclaim against TFS pursuant to a provision which dates back to the eighteenth century, but which is still in effect today and can be an effective tactical tool for landlords. Section 1 of the Landlord and Tenant Act 1730 allows a landlord who has formally demanded possession to claim double the yearly value of the premises from a tenant that “wilfully” remains in occupation following expiry of its lease.  The landlord therefore counterclaimed for twice the current rental value for TFS’ ‘holding over’ period.

What did the High Court decide?

His Honour Judge Davis-White QC dismissed TFS’ claim, concluding that the leases had been validly contracted out. The High Court held that:

The landlord’s counterclaim was also dismissed. The High Court decided [3] that to be wilful in this context meant being more than merely deliberate – that is, the tenant had to have an intention to stay on in the premises knowing that it had no right to do so.  That was not proven on the evidence in this case. 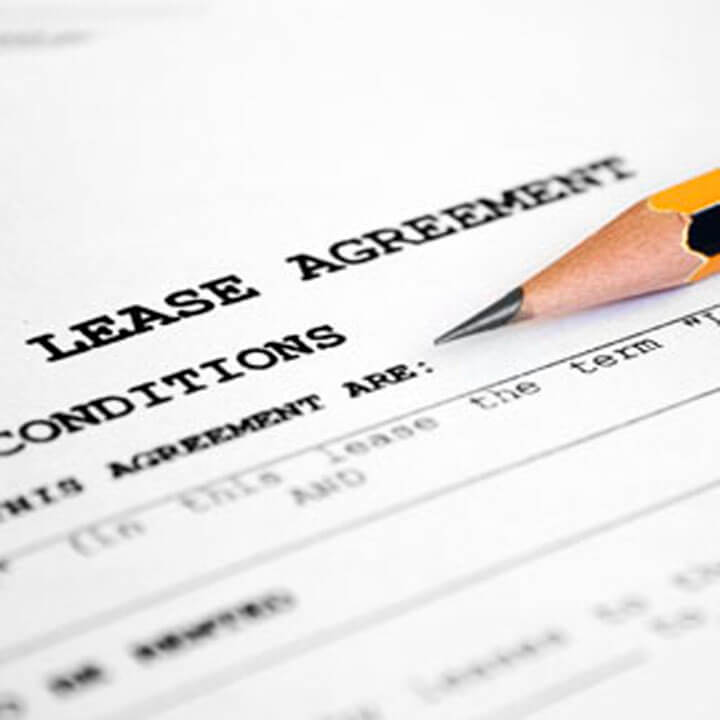