Government Policy on Climate Change: A load of hot air?

Without urgent action, the UK’s commitment to tackling climate change will fall dismally short of the ambitious targets set by the government, according to the Committee on Climate Change (the CCC).

The CCC’s report released this month reviews the government’s “Clean Growth Strategy” (the Strategy) and how it stacks up against its climate change targets set pursuant to the Climate Change Act 2008 (the Act). The Strategy, published in 2017, sets out proposals and policies to curtail greenhouse gases in order for the UK to meet the legislated fourth and fifth carbon budgets covering emission periods 2023-2027 and 2028-2032 respectively.

While the government seems outwardly committed to the reduction of CO2 emissions, with approximately 100 policies identified, the report states that the substance behind the Strategy’s proposals needs fleshing out if the UK is to deliver its climate change reduction targets. Chairman of the CCC, Lord Deben, writes: “the Strategy… has set out strong ambitions… However, whilst some new policies are announced in the Strategy, the detailed policies and measures to meet the targets are not, in general, set out…. urgent policy development is therefore required.” We must also remember that the UK is a signatory of the Paris Agreement which demands a commitment to increase efforts and deliver far beyond existing targets.

Some examples of questionable policy-making identified in the report include plans to upgrade as many homes as possible to EPC Band C by 2035; to phase out the sale of new conventional petrol and diesel cars and vans by 2040; and plans for decarbonisation of UK power generation. Despite the fourth budget beginning in only 5 years’ time, the plans to actually turn these proposals into reality are currently insufficient. The government must act and firm up the policies within the Strategy to avoid under-delivery.

The government’s long term goal is to reduce the emissions of greenhouse gases by at least 80% in the period from 1990 to 2050 and the carbon budgets beat a path to this goal. However, on current estimates, the CCC forecasts that on the basis of current proposals and policies “there remains a gap of up to 65MtCO2e to meeting each of the fourth and fifth carbon budgets.” To put this shortfall into context, even if a huge number of homes achieve EPC band C this would only save around 1.5MtCO2e in 2025 and 3 MtCO2e in 2030.

On a positive note, the government’s ambition in the Strategy to deliver 85% of the UK’s electricity from low carbon sources by 2032 with new nuclear power and £557m committed for low carbon generation via Contracts for Difference (CfDs), is estimated to save 17 MtCO2e in 2030 (page 62) which goes some way towards reducing the deficit.

While the Act contains flexibility mechanisms to allow for falling somewhat short of the carbon budgets, the CCC is concerned that this waistband will be used to underfund and ultimately fail to develop leading low-carbon industries and technologies, which will only exacerbate the problem in the future and increase costs to the economy.

In response to the CCC’s findings, the Anaerobic Digestion and Bioresources Association was keen to highlight the positive impact that AD and biomethane could have in helping the UK decarbonise, if only it was prioritised by the government.

The CCC report drills down into the Strategy and holds the government to account on its vague policies, throwing down the gauntlet for the government to step up, solidify its proposals under the CCC’s guidance and meet its obligations under the Act. Will the UK government step up to the CCC’s challenge and make combatting climate change an area in which the UK leads the pack on the international stage post-Brexit? 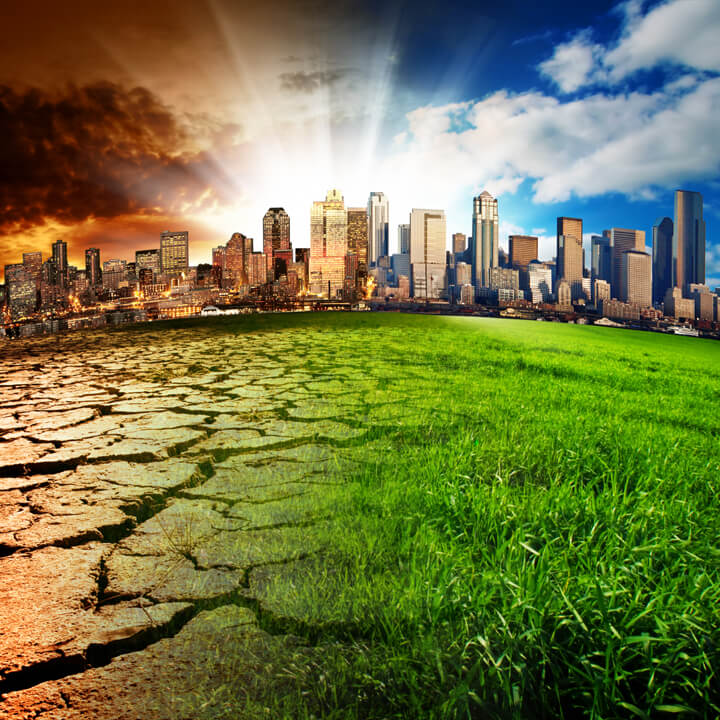