The Department of Energy and Climate Change (DECC) has announced that it will implement a three-tiered tariff structure to the biomethane injection-to-grid tariff for non-domestic Renewable Heat Incentive (RHI) payments, following its consultation launched in May 2014.

The rates announced are:

This outcome may come as good news for many projects in development which would have faced lower tariffs based on the scenarios contained in the consultation and for larger projects which feared the introduction of a system of banded rather than tiered tariffs.

However, the lower tariffs coupled with the prospect of degression will come as a blow to projects in development whose business cases are founded on higher tariff levels.

“Decc intends to implement a tiered tariff structure to the biomethane injection to grid tariff based around three tiers. The tariff will be paid up to the maximum volume of biomethane the producer is entitled to inject under the Network Entry Agreement (NEA).

“The tariffs have been modelled based on a feedstock mix of 70% unpackaged food waste and 30% energy crop,” she continued, adding: “Feedback from the responses indicated that it is necessary to include some energy crop in the feedstock mix to hedge against the risk inherent in short term waste contracts.”

This is mixed news for the AD and biomethane injections industry. For many the outcome is better than may have been feared and signals the importance of this technology in achieving DECC’s 2020 renewable energy targets. However, the new tariffs will affect the business case for many gas-to-grid projects. We will be reviewing the impact of this with those of our clients in the sector currently developing biomethane projects. 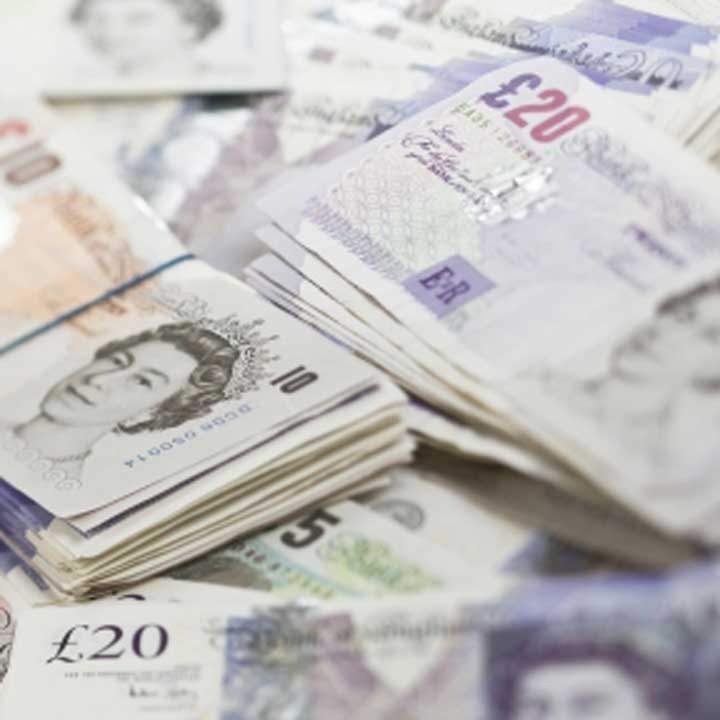