Walker Morris / Insights / Failure to notify collective redundancies – are we any closer to the first conviction?

Failure to notify collective redundancies – are we any closer to the first conviction?

The criminal liability of directors and insolvency practitioners under the notification provisions of TULCRA is not new but what is newsworthy is the perceived increase in the appetite to bring criminal prosecutions.

It has been established for many years that companies which are planning large-scale redundancies must notify the Secretary of State of the fact at least 30 days before the first dismissal takes place. Under section 193 of the Trade Union and Labour Relations (Consolidation) Act 1992 (TULCRA), if an employer is proposing to make 20 or more employees redundant within a 90-day period, then the Secretary of State must be notified on form HR1.

Failure to comply with the notification obligation is a criminal offence attracting an unlimited fine. Directors of failing companies and insolvency practitioners should be aware of the consequences of failing to comply with TULCRA when large-scale redundancies are proposed. Not only is the company liable but there is also personal liability for the directors and any insolvency office holders involved.

Although criminal prosecutions are rare under TULCRA, they appear to be on the increase and there is the very real possibility that if the directors and insolvency practitioners fail to file a form HR1 they could face criminal prosecution. As an example of this, earlier this month we saw the latest instalment of the ongoing prosecution (in his personal capacity) of an administrator who had allegedly failed to file a form HR1 during the administration and subsequent pre-pack of USC Limited, a subsidiary of Sports Direct International plc.

USC Limited (USC) collapsed in 2015 making 80 employees redundant. The Department for Business, Energy and Industrial Strategy (BEIS) brought charges against Mr David Forsey, a director and chief executive of USC, and the joint administrator, Mr Robert Palmer, for failure to provide notification of the redundancies under TULCRA.

The case was due to be heard in March 2016. However, it was adjourned following Mr Forsey’s attempt to challenge the decision by BEIS to launch proceedings against him. Mr Forsey brought a judicial review arguing that only the Secretary of State, or someone acting under his authority, could bring the proceedings. In May 2017, two judges ruled in favour of the government and declared the prosecution should continue. The case was expected to be heard early this year and the latest instalment was listed before the Magistrates (in Chesterfield) for 11 February 2019. However the case was adjourned until 3 June 2019 to allow further information to be provided by the parties and so we still don’t know the outcome.

While BEIS has yet to secure a conviction, the willingness of the government to pursue the prosecutions should be noted by both insolvency practitioners and directors alike. 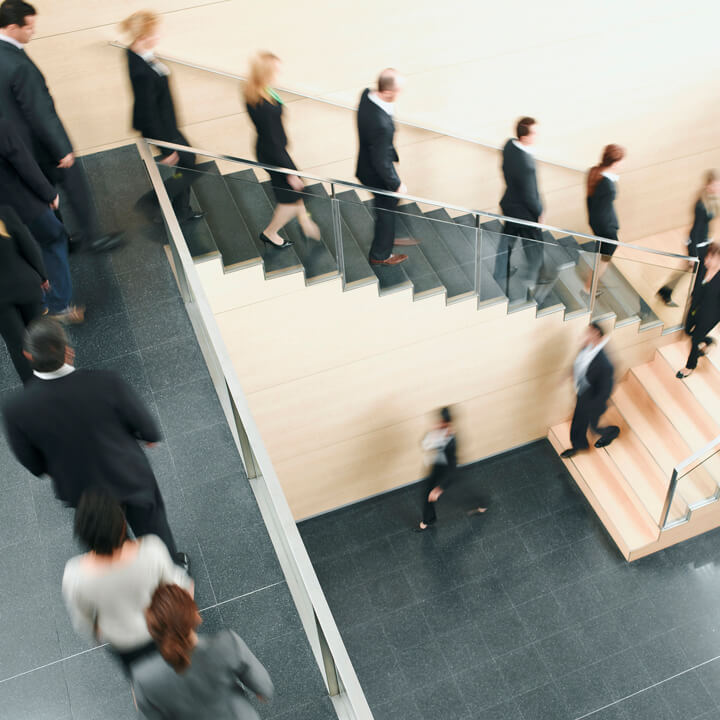