The EU’s current targets for 2020 are as follows:

If current trends continue Europe is likely to exceed these targets given that the current reduction in greenhouse gas emissions on 1990 levels is 18 per cent. However, prior to the Commission’s announcement, commentators remarked that the Commission’s 2030 proposals are being put forward from a very different economic perspective than the 2020 proposals were in 2009. Furthermore it has been suggested that the cost of subsidising expensive renewable technology has been responsible for increased energy prices – one study found that there would be a £400 increase in energy bills in the next six years in order to pay the Government subsidies required to meet renewable energy targets.

The key elements of the new proposals from the Commission are:

At the same time as publishing the above proposals, the Commission also published the report on energy prices which had informed the 2030 proposals. The report found that prices have risen in nearly every member state since 2008 and also highlighted price differentials between Europe and other economies. This could potentially undermine Europe’s competitiveness and Europe may therefore need to go further in terms of improvements as its competitors also improve their energy industries. The Commission also discussed how shale gas is changing the landscape of energy with the UK, Poland and Lithuania forging ahead.

The Commissioners were asked why the renewables target was so low and José Manuel Barrosa, the Commission’s President, stressed that this target was a ‘function’ of the target for a 40 per cent. reduction in greenhouse gas emissions and stated that what mattered was the reduction of emissions however that was achieved – for example, through emissions trading, renewables, energy efficiency and so on. Nevertheless the renewables target was still important to give stability for investors in renewables and to create ‘green’ jobs. Some analysts prior to the official announcement commented that it would be “business as usual” given the existing pace of renewable construction. In the press conference Günther Oettinger, the Commissioner for Energy, pointed out that Commission forecasts suggest that at least 33 per cent. of energy will come from renewable sources by 2030.

Ed Davey, the UK’s energy and climate change secretary, had previously opposed inclusion of a renewable energy target in the proposals. However, in his response he stated that the proposals “provide the flexibility to tackle climate change in the most cost effective way so that British consumers aren’t paying over the odds to go green“. He also stated that the target for a 40 per cent. reduction in greenhouse gas emissions will lead to large increases in investment in low carbon energy, including many more renewables, but went on to suggest that Europe must “be ready to adopt a 50 per cent. target if the world is prepared to sign an ambitious global climate deal in 2015“. As well as welcoming the recognition by the Commission that shale gas has an important role to play in cutting carbon, Ed Davey further argued that the debate has moved on within the UK Parliament and the British green movement to technology neutral options (such as decarbonisation) as the most cost effective and practical way of fighting climate change. This could therefore suggest there would be a move away from renewables once the national energy plan is finalised.

Other commentators also suggested that the proposals may rebalance national energy policies towards achieving carbon savings through reduced energy consumption and more efficient energy consumption, rather than renewables. However, Nina Skorupska (the chief executive of the Renewable Energy Association) argued that, whilst (in theory) a technology neutral approach is economically efficient, experience shows that binding renewables targets both boost long term investor confidence and maintain investment levels throughout any short term fluctuations in political enthusiasm for renewables at a national level. Furthermore, with increased investment comes a greater number of potential generators and therefore more competition. Increased competition leads to further mass production of renewable technology, bringing the price of such technology down. Subsidies for renewable technology will then be required less and less.

Thomas Becker of the European Wind Energy Association (EWEA) supported this and stated that the renewable energy target was too weak and could cost potential jobs. He quoted a study by the Commission which had concluded that a 30 per cent. renewable target would have created more than 560,000 jobs and boosted economic growth by saving on expensive fuel imports. Other representatives of the renewables industry have urged the UK government to create an ambitious national plan for renewables. However, on the other hand, the chief executive of the Carbon Capture and Storage Association suggested that binding renewables targets disproportionately drive investment in renewables and therefore disadvantage other low carbon technologies.

Reaction to the European Parliament’s decision on the proposals was more positive, with the stronger binding targets being welcomed. Stephane Bourgeois of the EWEA said “The European Parliament has again shown it is the most forward-thinking of the EU’s institutions. It has resisted lobbying from backward-looking organisations – this enlightened result is a kick in the teeth for the European Commission and its bloodless 2030 proposal last month. Heads of State must pay heed to the Parliament.”

Member state governments have committed to publishing their binding national emissions targets for 2020 onwards within the next year in advance of the UN global conference on climate change held in Paris in 2015. At the 2015 conference, governments are expected to forge a fresh agreement that binds both developed and developing countries. It is likely therefore that the impact of these proposals on the renewables industry will become clearer in the coming months. In the meantime, uncertainty over whether member states could be forced to set 2030 targets could lead firms to delay schemes or banks to increase the cost of borrowing 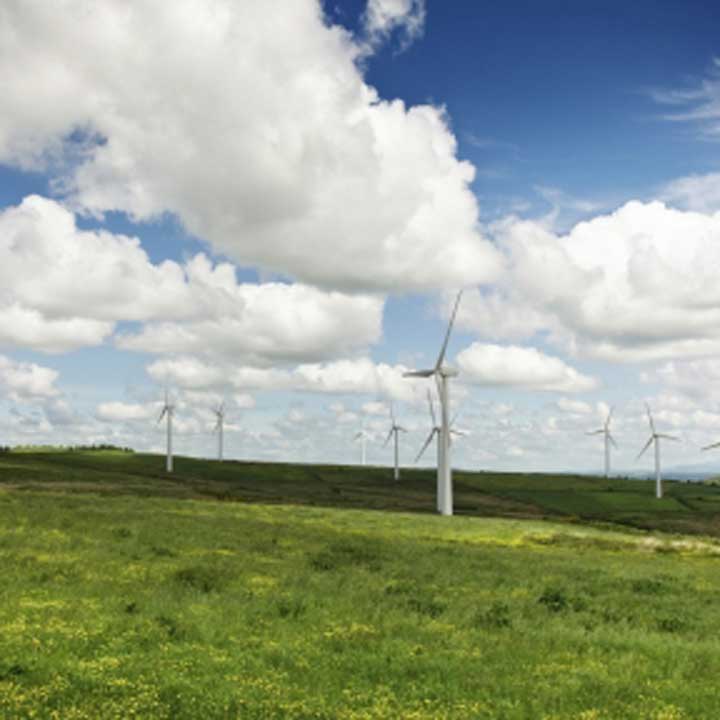