Arbitration and International Trade specialist Nick McQueen considers lessons from a recent case in which the Supreme Court refused enforcement in England of a Paris-seated arbitral award against a non-party.

Why is this case of interest and what practical advice arises?

The key lesson from the Supreme Court’s unanimous decision in Kabab-Ji SAL (Lebanon) v Kout Food Group (Kuwait) [1] is the importance to contracting parties of including an express governing law provision in their arbitration agreement. An ‘arbitration agreement’ is typically a clause in a contract where the parties agree to resolve any disputes through arbitration. It is effectively a separate agreement from the underlying contract and the two will not necessarily be governed by the same law. Careful thought at the drafting stage will help to remove uncertainty and mitigate the risk of spending time and money fighting procedural battles like this one further down the line [2].

The decision also serves as a useful reminder of the role of no-oral modification or ‘NOM’ clauses in commercial contracts. There were various clauses providing that the contract could not be amended save in writing signed on behalf of both parties (including in relation to termination). The claimant’s argument that there had been a novation of the contract (where the original contract is terminated and replaced by another) failed because the NOM clauses were an “insuperable obstacle”. There was no evidence that the contractually agreed procedure had been followed. This meant that, as a matter of English law, the defendant never became a party to the contract, including the arbitration agreement. If a contract contains any anti-variation conditions, restrictions or requirements, then parties seeking to agree subsequent contractual variations or arrangements must ensure that they comply fully with those provisions [3].

The fact that the Supreme Court upheld the Court of Appeal’s decision to refuse recognition and enforcement of the arbitral award by way of summary judgment (i.e. without a full trial) underlines the English courts’ willingness to reach speedy decisions in the parties’ interests and in the interests of justice in appropriate cases, avoiding full-blown litigation.

Finally, this case sounds a note of caution for those involved in corporate restructurings to ensure that they have a full picture of the existing contractual arrangements of the companies within the new group structure and the potential disputes that could arise as a result.

Walker Morris has a large team of specialists experienced in all aspects of commercial dispute resolution across all sectors, including national and international arbitration, litigation, mediation, expert determination and other forms of alternative dispute resolution. Three of our partners are Fellows/Members of the Chartered Institute of Arbitrators. If you trade internationally and/or are considering arbitration, or need any assistance or advice on drafting, dispute resolution options or strategy, including enforcement, please contact Nick.

The New York Convention [4], which the Supreme Court described as “the bedrock on which modern international commercial arbitration rests”, sets out a limited and exclusive list of grounds on which the recognition and enforcement of an award may be refused. The relevant ground in this case, replicated in the English Arbitration Act 1996 (the Act), was that the arbitration agreement was not valid under the law to which the parties subjected it (i.e. the law chosen by the parties) or, failing any indication of a chosen law, under the law of the country where the award was made.

The Supreme Court had to decide, firstly, what law governed the validity of the arbitration agreement in the FDA. If the answer to that question was English law, 1) was there any real prospect that a court might find at a further hearing that KFG became a party to the arbitration agreement in the FDA and 2) as a matter of procedure, was the Court of Appeal justified in giving summary judgment refusing recognition and enforcement of the award?

Applying the same general principles to this case, the Supreme Court held that the “law to which the parties subjected” the arbitration agreement was English law. The FDA’s governing law clause was a typical one, which provided that “this Agreement” shall be governed by the laws of England. Even without any express definition, that phrase is ordinarily and reasonably understood to denote all the clauses incorporated in the contractual document, including therefore the arbitration clause. There was no good reason to infer that the parties intended to exclude that clause from their choice of English law to govern all the terms of their contract.

Given the terms of the NOM clauses, the evidential burden was on the claimant to show a sufficiently arguable case that KFG had become a party to the FDA (and therefore the arbitration agreement) in compliance with the requirements set out in those clauses, or that KFG was ‘estopped’ or otherwise precluded from relying on the failure to comply with those requirements. Such a case had not been made out. Among other things, there had already been an ICC arbitration involving witness evidence and disclosure of documents in which this issue was contested, and so the identification of further relevant evidence, if there were any, should not have been problematic.

It has long been recognised as a matter of English procedural law that summary determination may be in the interests of justice and achieve significant savings in time and costs. There was no reason in principle why a summary approach should not be adopted to determinations required under the Act. There was every reason to do so, not least because in many cases the nature and extent of the relevant evidence will already be clear from the hearing before the arbitral tribunal and it will be the party seeking to enforce the award who will be concerned to achieve a speedy decision and who will benefit from the availability of summary procedure. The availability of such a procedure was therefore fully consistent with the pro-enforcement policy of the New York Convention and its equivalent provisions in the Act.

[2] On a related note, we recently considered the importance of drafting effective dispute resolution clauses 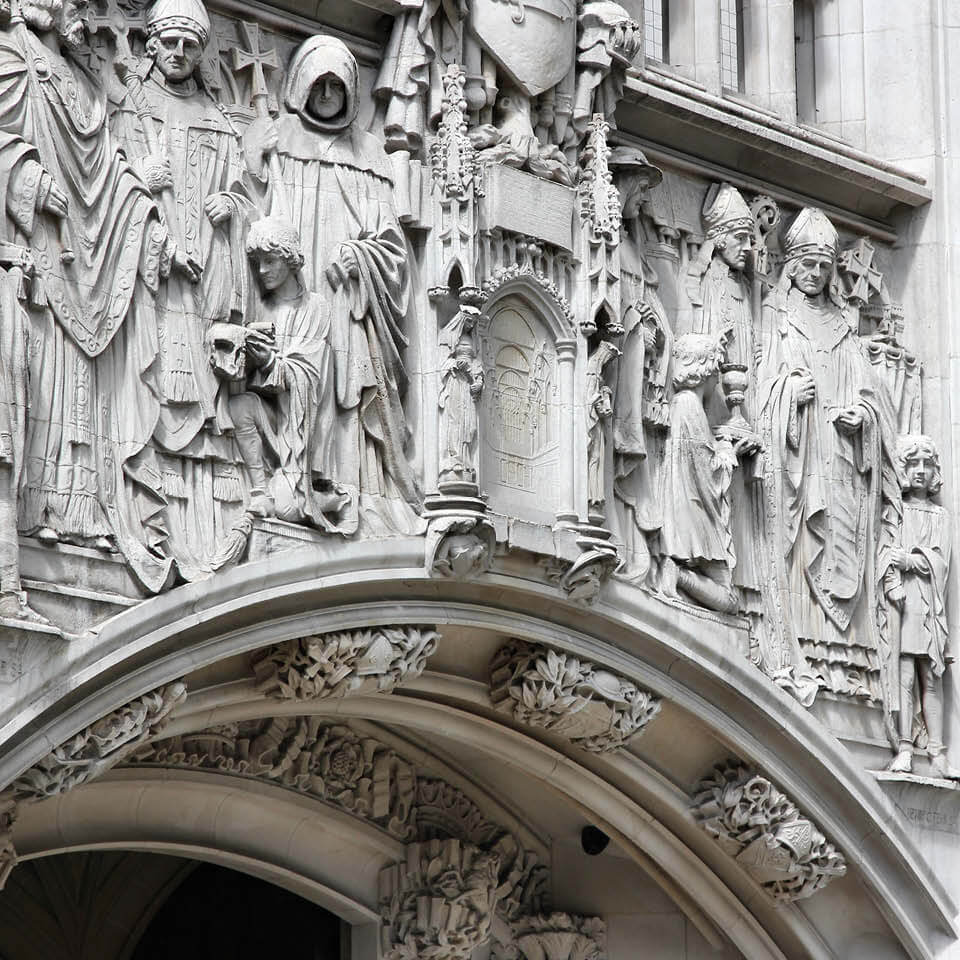