Welcome to the latest edition of our Energy Update, the newsletter from the Energy, Infrastructure & Government Team at Walker Morris.

Consultation on the treatment of electricity storage within the planning system

BEIS has opened a consultation on proposals for amending the treatment of electricity storage within the planning system. This consultation considers and seeks views on the following proposals:

The consultation can be found here and closes on 25 March 2019.

Consultation on the future for small-scale low-carbon generation

BEIS has opened a consultation for a proposed ‘Smart Export Guarantee’ (SEG) which would replace the existing ‘Feed-in Tariff’ scheme (FIT) and act as a route to the market for small-scale low-carbon generation. The current FIT scheme pays small (under 5MW) and domestic renewable energy generators for each unit of renewable energy generated and also a fixed tariff for each unit of power exported to the grid.

The SEG would allow for small-scale low-carbon generators to be remunerated by all large energy suppliers (those with over 250,000 customers) for the electricity they export to the grid. The prices would be set by the suppliers themselves in the form of tariffs, although the tariffs must be greater than zero and suppliers will not be eligible to recover costs by charging consumers at times of negative pricing. Whilst as explained this applies to large energy suppliers, small suppliers are able to voluntarily join the scheme however they would be held to the same operational requirements as the large suppliers.

The proposed SEG payment would be available to all the technologies currently eligible for the FIT scheme up to 5MW in capacity and the government has decided that all exports must be metered rather than deemed and therefore, only households with smart meters will be eligible for the SEG.

This would in turn facilitate a route to market which supports small-scale low carbon generation of electricity and market innovation as essentially creating a market for local energy with supply companies bidding competitively for locally generated electricity; it would lower the costs for consumers; and promote the efficient use of electricity through price signals.

The consultation can be found here and closes on 5 March 2019.

More than 2 gigawatts (GW) of offshore wind capacity went operational in UK waters during 2018. This is enough energy to power over 2,300,000 homes all year round.

Offshore wind deployment is only going to develop further next year with another site opening in Moray Firth and more work continuing on two sites off the Yorkshire coast (to open in 2020).

The article can be found here.

The European Commission’s Renewables, Energy Efficiency and Governance legislation has come into force

As of 24 December 2018 new and revised legislation on the Clean Energy for All Europeans package came into force.

More information can be found here.

Hitachi has confirmed it has suspended work on the nuclear power plant in North Wales.

There is significant concern that this news would jeopardise the government’s plans to meet the UK’s carbon targets. However, the parliament energy secretary, Greg Clark, said that this has opened the door to alternative technologies which are not only “cheap, but also more readily available.” He also explained that the cost of nuclear projects have risen, due to a combination of factors including stricter safety regulations, compared to other technologies.

The Energy and Climate Intelligence Unit (ECIU) have also published a paper in relation to this which stated that a suite of renewable technologies including onshore and offshore wind and solar PV could provide the equivalent capacity to nuclear plants at a discounted price.

More information can be found here.

The REA is inviting expert views on the future and potential of bioenergy (energy generated from bio-based fuels, such as wood pellets and biodiesel) in the UK and they are calling for evidence in this regard. The REA will then publish a report in 2019 which is to look at the bioenergy strategy and what it is currently delivering along with the potential this sector has to help fulfil the UK’s 2050 targets for decarbonisation by providing guidance on any necessary policies which are required to achieve this. The International Energy Agency (IEA) has described bioenergy as “the overlooked giant of renewables.”

The REA are inviting evidence in three areas, Bioenergy Technology Deployment in the UK, Ensuring Sustainability in the Bioenergy Sector and The Role of Bioenergy in the Bioeconomy. The REA are encouraging experts, stakeholders, industry and academic specialists and NGOs as well as the wider public to provide evidence.

Submissions should be made by 25 February 2019 and details can be found here.

In November 2018 the Environmental Protection (Miscellaneous Amendments) Regulations 2018 was passed that required all applicable sites in England and Wales, that did not previously have Technical Competence as a condition of operation, to now do so and provide details of their Technical Competence cover in their quarterly returns starting with the Q2 2019 return in July.

This requirement applies to sites operating under Part B permitting and under the pre-2008 Waste Management Licensing system as well as those with permits under the Environmental Permitting Regulations 2008.

Reminders have been sent, via email, by the Environment Agency to the relevant sites to remind them of this requirement. Whilst there is not an offence for failing to provide these details, it is worth noting that the requirement is a condition of the permit and therefore, operators can have enforcement action taken if they have not got the appropriate cover in place.

Whilst it is appreciated that this provision does primarily impact waste site operators, waste producers should also be aware that they have a legal duty of care responsibility to ensure their waste is taken to an authorised site. As a result, a site without the appropriate competence cover is effectively not authorised. 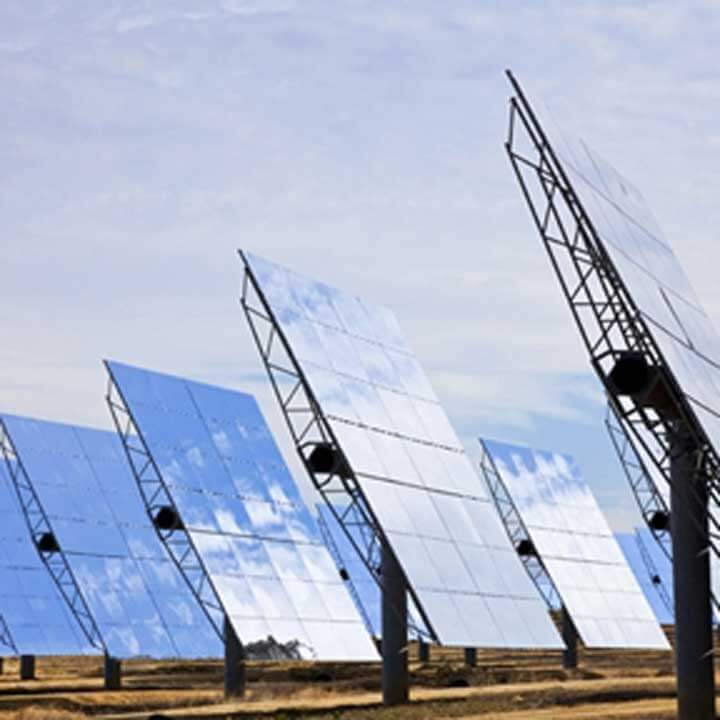