The European Court of Justice (ECJ) has today released its judgment regarding the VAT treatment of card processing services undertaken by the NEC in Birmingham. In a decision which comes as a blow to the NEC, the Court has ruled that the card processing services provided by the NEC cannot constitute an exempt financial service for VAT purposes and must therefore attract VAT at the standard rate. In short, this means that providers of such services must account for VAT at the standard rate on booking fees, which are now common place in various sectors. What remains to be seen is whether this decision will increase the cost to the consumer, for example, of booking a ticket for the latest cinema release.

By way of background, when the NEC hires its venue to promoters for events and sells tickets to those events, the NEC makes those sales as agent for the promoter. During the relevant period (between August 1999 and April 2002), if the customer chose to pay by credit card (or debit card in the case of remote sales), the NEC also made a charge for a booking fee (typically around 10% of the cost of the ticket). The NEC kept the booking fee and accounted to the promoter for the cost of the purchased ticket.

In 2002, the NEC submitted to HMRC a claim for repayment of overpaid VAT on the basis that the booking fee was consideration for an exempt supply of financial services. HMRC refused that claim and the NEC appealed to the First Tier Tribunal. After an initial win for the NEC at the First Tier Tribunal, the matter was referred by the Upper Tribunal to the ECJ, following an appeal by HMRC.

The EU legislation under consideration in this instance is Article 13B of the Sixth Directive which exempts from VAT “transactions, including negotiation, concerning … payments, transfers … but excluding debt collection”.

The question for the ECJ’s determination was essentially whether the exemption in Article 13B applies to a card processing service, such as that provided by NEC. The ECJ stated that in order to be characterised as a transaction concerning a transfer, the service provided by the NEC must “form a distinct whole, fulfilling in effect the specific, essential functions of a transfer and, therefore, have the effect of transferring funds and entail changes in the legal and financial situation”. It must be “distinguished for a mere physical or technical supply”. Breaking down the various steps undertaken by the NEC in processing card payments, the ECJ ultimately determined that the NEC did not participate specifically or essentially in the legal and financial changes giving rise to the transfer but instead applies merely technical and administrative means to enable it to collect and process information in order to make a sale and receive funds.

Further, the ECJ commented that to exempt card processing services, such as those provided by the NEC, would run counter to the objectives of exemption for financial services. Those objectives being to alleviate difficulties identifying the tax base and the amount of VAT deductible as well as to avoid an increase in the cost of consumer credit. None of these concerns can be applied to card processing services.

It is also worth noting that the ECJ’s preliminary observations did include a query as to whether the card processing service could in any event be categorised as a separate service independent from the sale of the ticket to which it relates. Previous case law has determined that had the charge been levied by the principal service provider (i.e. the promoter), then the booking fee would be intrinsically linked to the supply of the ticket and would attract the same VAT treatment as the sale of the ticket. The ECJ did not comment further on this issue stating that ultimately this would be a matter for the national courts to determine.

In short, this is a disappointing decision for the NEC, as well as other interested parties hoping to make VAT repayment claims in light of the NEC’s initial success in the UK courts. 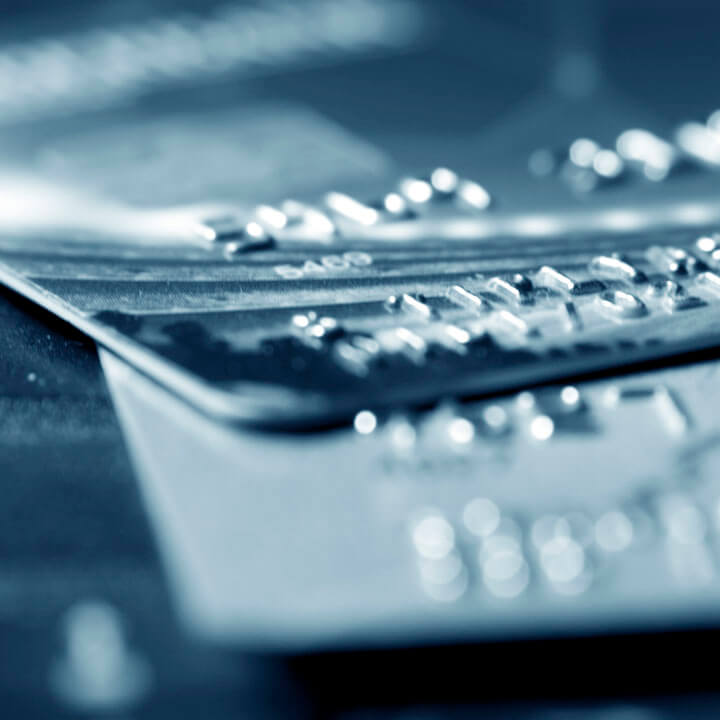