Walker Morris / Insights / Don’t score an own goal: understand the rule against penalties

Don’t score an own goal: understand the rule against penalties

In every commercial arrangement, a contracting party wants to protect itself against the breach of its counterparty. The recent cases of El Makdessi v Cavendish [1] and Edgeworth Capital v Ramblas Investments [2] flag, however, that if they are not careful, parties can shoot themselves in the foot if they complete a clause which strays beyond compensation for breach and amounts, instead, to an unenforceable penalty.

The El Makdessi case concerned a clause in a share purchase agreement which provided that, in the event of the seller’s breach of a restrictive covenant, the buyer would be released from its contractual obligation to pay certain monies and would be entitled to force the seller to transfer the remainder of its shares to him at a reduced rate. In Edgeworth Capital, in return for the bank financing the purchase of some high value commercial real estate via a number of related loan agreements, the borrower entered into an ‘upside fee agreement’ which provided for payment of a large fee on the happening of certain events.

The underlying legal principles are:

However, key points to take from the El Makdessi and Edgeworth Capital judgments include:

In El Makdessi the buyer did score an own goal. The Court of Appeal held that the provisions were penal and lacked commercial justification. In Edgeworth Capital the commercial context saved the contract. The purpose of the upside fee agreement was not to deter breach, but rather to compensate the lender for extending finance in a challenging commercial climate.

Contracting parties (and their legal advisors) should be wary of trying to be too clever. It is inherently sensible to incorporate compensatory contractual provisions which clearly bite on breach and which can therefore preclude the need to litigate and it is reassuring to note the courts’ increasing willingness to give weight to the commercial context of contractual arrangements. However, there is nothing more frustrating than finding that one of your carefully negotiated clauses is unenforceable. (Except, perhaps, when your favourite team scores an actual own goal!) 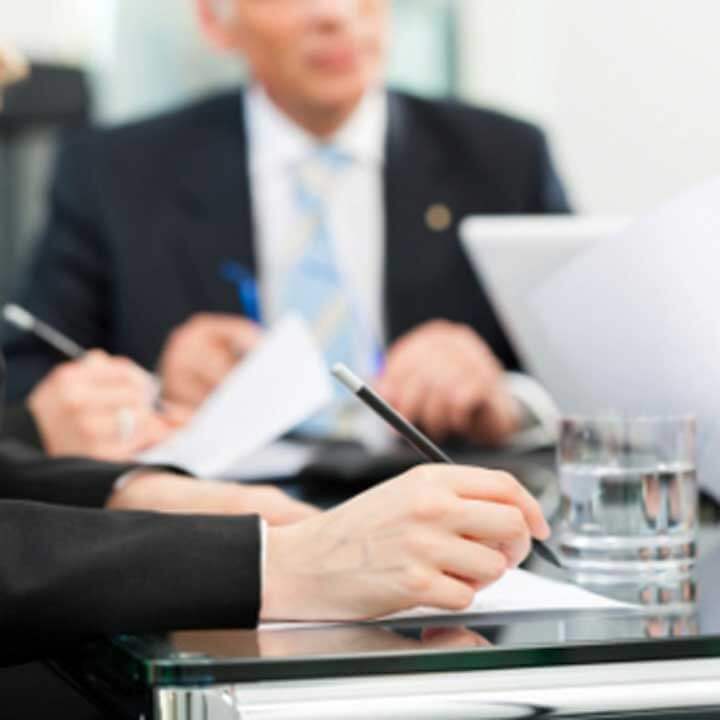