Does your guarantee bite?

It is common in commercial guarantee agreements for co-guarantors to have joint and several liability, so that each of them become ‘on the hook’, collectively and individually, pursuant to one contractual document.  The case of John Spencer Harvey v Dunbar Assets Plc [1], however, demonstrates that this fairly typical approach can have potentially devastating consequences.

Dunbar (the Bank) had loaned some €3,535,000 to a development company to help finance completion of a development site in Sunderland.  Part of the Bank’s security for its loan was a joint and several guarantee, in a largely standard form, from four individuals including Mr Harvey (the Appellant) and a Mr Lenny.  The development was unsuccessful and the Bank called on all four guarantors to repay the guaranteed sum and interest.

It turned out that Mr Lenny’s signature on the guarantee contract was a forgery and as such he had the Bank’s statutory demand against him set aside.  Mr Harvey then argued that the existence of the fraud meant that the guarantee, which was one composite document under which liability was expressed to be joint and severable, had never actually come into effect.

The case came before the Court of Appeal, which had to consider whether the validity and enforceability of a single document joint and several guarantee is conditional upon due execution by all co-guarantors.

The Bank relied on both the Invalidity and Indulgence clause in the document, which provided that: “the obligations of the Guarantor herein contained […shall not be…] discharged, impaired or otherwise affected by … any failure to take or fully to take any security contemplated by or otherwise agreed to be taken in respect of the Principal Debtor’s obligations to the Bank”; and the Joint and Several Liability clause, which read: “liability under this Deed of the Guarantor … shall not be avoided or invalidated by reason of any guarantee or charge by and [sic] co-surety being invalid or unenforceable”.

The Court of Appeal, however, noted that the guarantee was a single composite document which defined all four guarantors collectively as “the Guarantor” and that there were no express or implied provisions to displace the prima facie conclusion that execution by all four guarantors was necessary to bring the guarantee into legal effect.  As execution by Mr Lenny had not occurred, the guarantee had never actually come into being and the Bank could not rely on the relevant clauses, or indeed the document at all.

For those being pursued under guarantee contracts, this authoritative case will no doubt afford another potential avenue for avoiding liability.

The case serves as a clear cautionary tale for those drafting and relying upon standard joint and several liability guarantee contracts to absolutely ensure that executions are completed correctly and validly – and by all co-guarantors.  An additional or alternative safeguard is to include sufficiently clear and precise wording so as to make sure that each individual guarantor becomes bound in itself at the point of signing, and that the guarantee immediately takes full legal effect at the point of any one individual signing, regardless of whether or not the other co-guarantors have executed. 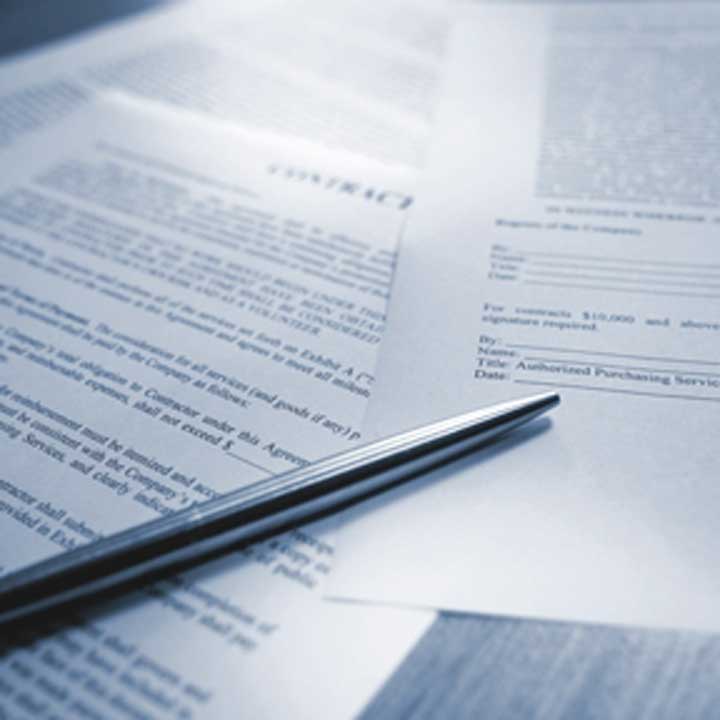