What is the status of an interest in land following dissolution of a corporate proprietor and subsequent disclaimer of any interest by the Crown? Louise Power explains the court’s approach to this complex and unclear area of law in the recent case of Re Fivestar Properties.

When a company is dissolved, any property still owned by it passes to the Crown pursuant to section 1012(1) of the Companies Act 2006 (the Act). Such property is known as bona vacantia. However, the Crown has various options as to how it treats bona vacantia property and where the property may carry with it liabilities, the Crown, acting by the Treasury Solicitor, may disclaim any interest. If the disclaimed property is freehold land, although the property will form part of the Crown Estate, the legal position is that the Crown has no liability unless and until it takes some step to assert ownership

Once the rental issue had been concluded, the administrators dissolved the Company, giving the requisite notice under the Insolvency Act 1986 [2]. The administrators’ final report stated that there were no further assets to be realised, and appeared to ignore the fact that the freehold to the Property was still vested in the Company.

Following dissolution, assets remaining in the Company’s ownership, which included the Property, vested in the Crown. The Tenant sought to renew the lease and served notice on the Crown accordingly. However the Crown responded by disclaiming any interest it had in the Property pursuant to section 1013 of the Act.

The Tenant and the bank were therefore left in a difficult position. The Company no longer existed to grant a new lease and the Crown had disclaimed any interest that had vested to it. The bank wanted to enforce its charge and sell the Property with the benefit of a new lease. It therefore applied to restore the Company to the register of companies, with an immediate order for winding up the Company.

There were three key issues which the High Court considered in this case:

In relation to the first issue, the court found that the Crown’s disclaimer did not extinguish the Crown’s right to the Property, but only the Crown’s title to it under section 1012 of the Act. Instead, the Property escheated back to a different part of the Crown Estate. Escheat is an ancient term for the principle that if the interest of an inferior tenant is extinguished, the land reverts to the tenant’s immediate feudal lord. All land is ultimately owned by the Crown, so when a particular freehold interest is extinguished, nevertheless the land reverts to the Crown, as the immediate lord.

In deciding this second issue, Judge Cooke referred to the case of Allied Dunbar Assurance plc v Fowle & others [3], which considered a similar question in relation to leasehold interests. In that case the judge found that the lease should remain with the company following its restoration. Judge Cooke decided that there was no logical reason to regard a Crown disclaimer of a freehold interest any differently to that of a leasehold interest, and that to do so would be contrary to public policy.

Finally, the court held that it was just to make the restoration order if that meant that the Property would be realised or more readily realised for the benefit of the bank as a secured creditor. The court was also satisfied that the Company ought immediately to be wound up to allow the Property to be dealt with accordingly.

Paragraph 25 of the judgment sets out some practical lessons to be learned from this case, which are:

Scenarios such as occurred in the Fivestar case ought to be avoided if possible. Therefore, from a practical point of view, it is always best for the secured creditor to liaise closely with administrators to ensure that the company is not dissolved until all its secured assets have been discovered and realised.

If a creditor does find itself in a similar situation, the alternative methods to restoration should always be considered and advice should be taken as to the most appropriate approach in any individual case. However, as recognised by the Court, not all of these options will always be available and most of the potential solutions identified in this case would require a court order in any event. In practice, restoration of a company may often be preferable as a means of achieving certainty and finality.

If you have any queries arising from this case or from any other banking litigation or title issue, please do not hesitate to contact Louise Power or any member of Walker Morris’ Banking Litigation team. 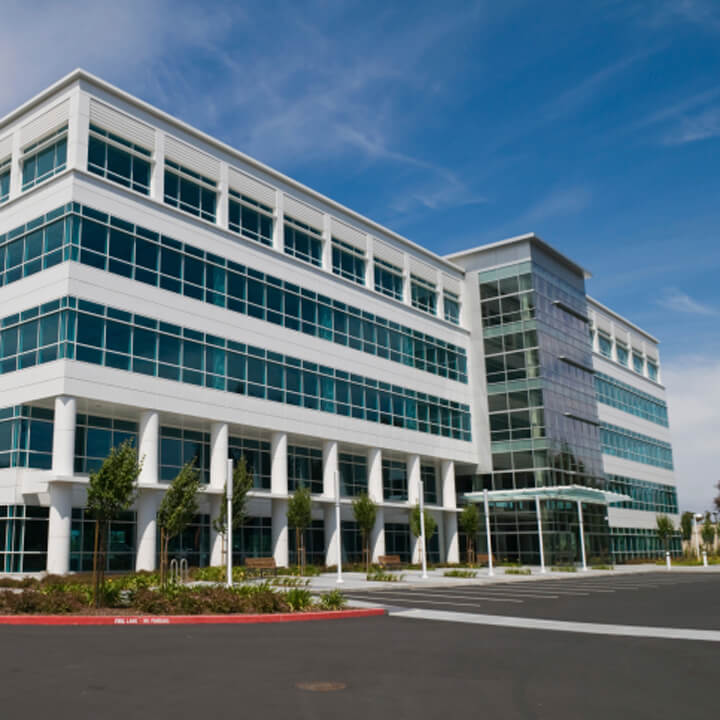