In the recent case of Global Corporation Limited v Hale [2018] EWCA Civ 2618, the Court of Appeal considered whether payments to the director and shareholder of a company must be repaid on the basis that they constituted dividends which were unlawful pursuant to section 830 of the Companies Act 2006.

The Respondent in this case was a director and shareholder of an engineering company which specialised in tuning motor engines (the Company).

The Company was balance sheet insolvent from 2009 onwards as a result of its business being adversely affected by the financial crisis. The Company was ultimately placed into liquidation on 25 November 2015.

Although the Company remained balance sheet insolvent to the date of its liquidation, it traded profitably and significantly reduced its balance sheet deficiency from 2012 onwards. Nevertheless, the Company had no distributable profits from which a dividend could lawfully be paid.

The Company’s liquidators considered that the payments may be challenged as unlawful dividends pursuant to section 830 of the Companies Act 2006. Those claims were assigned to the Appellant.

The Judgment of HHJ Mathews was appealed to the Court of Appeal, which allowed the appeal.

The Court stated that the relevant question was whether the payments constituted dividends at the time they were made. It was found that the payments clearly were dividends, given that they were expressly declared by the directors to be interim dividends and were taxed accordingly.

It was immaterial that the payment may subsequently have been recharacterised as remuneration. The Court found that “the most [such a recharacterisation] can do is to allow the monies to be notionally repaid and then re-applied in a way which does not contravene the provisions of s.830 and is otherwise a lawful application of the assets of the Company.”

The Court also doubted the Judge’s finding that companies were bound by an obligation to pay reasonable compensation to directors and noted the decision in Guinness Plc v Saunders [1990] 2 AC 663, in which the House of Lords held that the law would not imply a contract for remuneration when such a contract could only be agreed under the articles of association by an appropriate resolution of the board. The Judge’s findings in this respect had previously been questioned in Toone v Robins [2018] EWHC 569, in which Norris J stated “to award a company director for work done for the company by applying the doctrines of “unjust enrichment” would contradict the long-established principle that a director may not make an unauthorised profit out of his position, a principle that overrides any unjust enrichment claim.”

It was also noted that, even if a claim for unjust enrichment were to succeed, this would need to be proved for in the liquidation, rather than simply allowing the Respondent to retain the payments.

This case brings clarification to this area of the law and makes clear that director-shareholders cannot simply draw funds from the company on an ad hoc basis and avoid subsequent liability by referring to the value of work they provided the company. This clarification will no doubt be welcomed by liquidators.

As far as director-shareholders are concerned, there are obvious tax advantages in drawing compensation by way of dividend rather than as a salary, although this case highlights the risks of doing so. Any dividend paid at a time when the company has insufficient distributable profits is unlawful. This principle applies regardless of whether the company is currently trading profitably.

Director-shareholders cannot simply hope to re-classify such dividends if necessary and will likely be required to repay the same to the company in the event of a challenge. Once such dividends are repaid to the Company, it appears unlikely that a company would be required to pay the director a reasonable sum for his services under the doctrine of unjust enrichment.

Although the tax advantages of dividends over salary are clear, the most prudent approach for director-shareholders of companies with unascertained distributable reserves would be to take a salary rather than a dividend so as to avoid the issues which arose in this case. 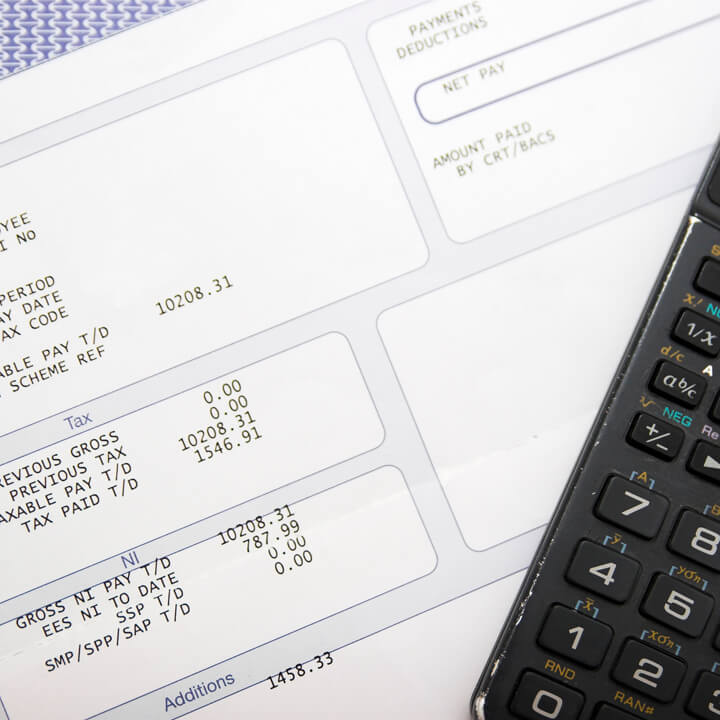