Under data protection legislation, individuals have the right to access their personal data, to find out what data is held and how it is used. This right is exercised by making a data subject access request (or DSAR) to the data controller or processor (responsibility for complying with a DSAR lies with the controller). At a time when individuals are becoming more aware of their rights as data subjects, DSARs are increasingly being used tactically, both prior to and alongside the litigation process.

In a recent decision, the Court of Appeal has provided welcome guidance for data controllers on how to approach DSARs in “mixed data” cases, as Walker Morris data protection specialists Jeanette Burgess and Andrew Northage explain.

In Dr B v The General Medical Council [1], the General Medical Council (GMC) appealed a High Court order in which the judge granted an injunction against it, restraining disclosure of an expert report. The report was produced in relation to a GMC investigation into a doctor’s fitness to practice (Dr B), following a patient’s complaint (P) that Dr B had examined and dealt with him incompetently, leading to an avoidable delay in his diagnosis.

The report was central to the GMC’s decision whether to take action against Dr B. The GMC decided that there should be no further action and sent both parties a short summary of the expert’s comments. P requested disclosure of the full report and the request was treated as a DSAR under section 7 of the Data Protection Act 1998 (DPA) [2]. Dr B opposed disclosure, asserting, among other things, that the clear intention behind the DSAR was to initiate litigation against him.

By the time the case came before the High Court it was agreed that the personal data of P and Dr B were “inextricably mixed” in the report. Section 7(4) of the DPA provided that, where a data controller cannot comply with the DSAR without disclosing information relating to another individual who can be identified from that information, he is not obliged to comply with it unless (a) the other individual has consented to the disclosure of the information to the person making the DSAR, or (b) it is reasonable in all the circumstances to comply with the DSAR without the consent of the other individual. Section 7(6) set out a number of factors to which particular regard should be had, including any express refusal of consent.

Having carried out this balancing exercise, the GMC decided to disclose the report. Dr B applied to the High Court to restrain disclosure.

Importantly, the High Court judge noted the remark of Lord Justice Auld in the Durant case [3] that, in the absence of consent, there was a rebuttable presumption or starting point against disclosure.

The GMC submitted that Dr B did not have a reasonable expectation that the report would be kept from P. His reasonable expectation should have been that it would be disclosed to P if requested under section 7 of the DPA. Dr B disagreed, pointing to the GMC’s practice of providing only a summary of expert reports in cases where it had decided to take no further action, such as this one.

The judge also considered what had been said in earlier cases about the “purpose” of a DSAR under the DPA. The GMC argued that the requester’s intention to use the information in furtherance of litigation was not of itself a reason for refusing a DSAR. It accepted, and the judge agreed, that it was a factor which could be taken into account in the balancing exercise. The GMC submitted, however, that it should be given no significant weight in this case.

The judge concluded that the GMC had “got the balance” wrong. It had failed to begin with a presumption against disclosure, and had given no adequate weight to Dr B’s status as a data subject and to his rights of privacy. The real focus of the report was on Dr B’s professional competence. The judge disagreed with the GMC’s submission that Dr B’s reasonable expectation was that the report would be disclosed to P. Instead, he had a reasonable expectation that a lawful balancing exercise would be carried out. The GMC had focused on P’s rights and the issue of transparency of the GMC’s decision-making process. It had taken no adequate account of Dr B’s express refusal of consent, nor of the intended use of the report for the purposes of litigation, which was the “dominant purpose” behind the DSAR (this was important, even though there was no evidence of any abuse of the report summary already provided to P).

…overturned by the Court of Appeal

The GMC appealed the High Court’s decision on the following grounds:

In a majority judgment, the Court of Appeal allowed the GMC’s appeal. Key points include:

The Court of Appeal’s decision provides welcome guidance to data controllers faced with DSARs involving “mixed data”, where the other individual or individuals have not consented to the disclosure. It is clear that, when carrying out this balancing exercise of weighing the privacy interests of the affected parties, the data controller is given a wide discretion. Litigation motive is a factor to be taken into account, but there is no special weight to be attached to it.

It is essential that organisations have policies and procedures in place to deal with DSARs, and that staff across the organisation know how to recognise a DSAR and who to contact if one is received. It is important to remember that a DSAR can be oral – it does not have to be written. Under the GDPR, the time for responding to a DSAR has been reduced from 40 days to one month. In addition, as data controllers have ultimate responsibility for complying with DSARs, they need to ensure that they have in place appropriate contractual arrangements with data processors.

If you require assistance in relation to any of the issues discussed in this briefing, please do not hesitate to contact Jeanette or Andrew, who will be very happy to help. 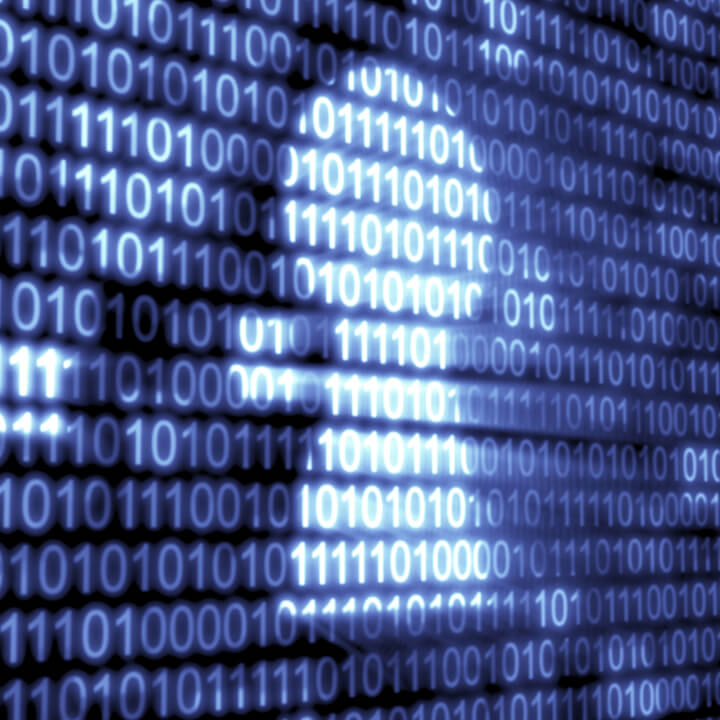