In the recent case of Quay House Admirals Way Land Ltd and another v Rockwell Properties Limited [1], a landowner successfully persuaded the court that interim intervention to remove a restriction protecting a developer’s interest in the site was required to enable development to proceed pending resolution of a wider dispute between the parties.

The case will be of interest to landowners and developers alike, and to their professional advisers. 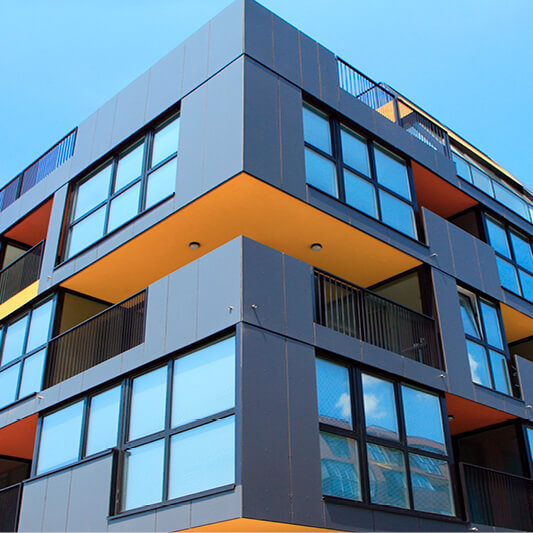 The landowner of a valuable development site entered into a development agreement with a developer for the construction of a hotel and apartments (the Development Agreement).

The developer’s interest under the Development Agreement was protected by the registration of a restriction on the title of the site.

A dispute arose between the parties.  The landowner purported to terminate the Development Agreement, alleging breach on the part of the developer.  The landowner also sought removal of the restriction, so that it could press ahead with developing the site in any event.  Any delay could result in significant financial risk as a result of penalty provisions contained in pre-let agreements in place for an agreed forward funding arrangement.  The landowner also argued that it would struggle to raise finance if a lender could not secure its rights over the property due to the developer’s restriction.  The developer denied breach of the Development Agreement and did not consent to removal of the restriction. Given the complexity of the issues, any trial between the parties would not be heard for circa 18 months.

In essence, the landowner’s case was that waiting for trial could jeopardise the entire development project.  It therefore asked the court to order removal of the restriction in the interim.  The landowner argued:

The court decided that the landowner’s application for interim relief was appropriate.

The court did not find that there was an implied term requiring the removal of the restriction.  There is a notoriously high bar when it comes to the implication of contractual terms [2].  For various reasons which are explained in the judgment, that bar was not met in this case.

The court noted, however, that the general good faith provision within the Development Agreement was intended to act as an inchoate obligation which could be applied to unforeseen circumstances, such as those which had arisen.  The court decided that such a general good faith obligation could be interpreted in such a way as to produce a result that was analogous to the implication of a term, so as to achieve a remedy which might not otherwise be possible.  (It is likely that this particular reasoning and authority may be put to clever use by parties’ legal representatives in a variety of scenarios in many a future commercial contract/ development dispute!)

The court decided it had the inherent jurisdiction to remove the restriction. It considered that the same test should be applied to the exercise of the court’s inherent jurisdiction to alter the register in cases involving agreed restrictions as would be applied in the cases involving unilateral notices.  It also considered that the correct approach was for the court to consider the case as it would have done if the landowner had applied for interim relief in the form of an injunction to protect its claimed interest. In so doing, the court noted that the best outcome would be for the project to proceed pending the full trial, so as to avoid the increased losses and potential damages liabilities that would inevitably be occasioned by delay, and the potential collapse of the entire development project as a result.

Claire Acklam and Charlotte Spowage advise on all aspects of housebuilder/developer issues, respectively from the risk management/dispute resolution and the transactional/project management perspective. If you would like any further advice or information in relation to any of the issues covered in this or our earlier development contract briefings [3], or if you would like to discuss any particular site, project or any potential case or concern, please do not hesitate to contact Claire or Charlotte, both of whom will be very happy to help.