TVGs – The story so far

In our previous briefing, we explain in some detail TVG registrations and the legal and practical concerns for landowners and developers. In short, any person may apply to register land as a TVG if a significant number of local inhabitants have indulged, as of right, in lawful sports and pastimes on the land for at least 20 years.  Once land has been registered, it is afforded the highest form of protection, which can severely restrict future use and development.

Following concerns, however, that TVG applications were being used to delay or impede otherwise legitimate development, legislation was introduced in 2013 to prevent the registration of land as a TVG where a ‘trigger event’ had occurred. Trigger events are listed at Schedule 1A of the Commons Act 2006 (CA 2006) and the interpretation of one of those formed the basis of the latest TVG case to go to the Court of Appeal.  As such, Wiltshire Council v Cooper Estates Strategic Land [1] is likely to have far-reaching implications…

This case concerned a parcel of land (the land) owned by Cooper Estates Strategic Land (the developer) which was situated within Royal Wootton Bassett.  The town was one of many settlements which had been identified for significant development in the adopted Core Strategy for Wiltshire.  The particular land itself, however, was not specifically earmarked for any development.  The key issue in the case was therefore the interpretation of paragraph 4 of Schedule 1A CA 2006, which defines one of the trigger events preventing registration of land as a TVG as where: “A development plan document which identifies the land for potential development is adopted under section 23(2) or (3) of the 2004 Act”.

The Court of Appeal held:

The Court of Appeal therefore unanimously upheld the quashing of the TVG registration.

The possible implications of this decision are wide indeed. Apart from the fact that the case seems to be a clear indication of the courts’ intention to restore the protection of recreational spaces to the planning system and to Local Green Space policies (and the persuasive value that that entails), there are now likely to be very many sites in respect of which local residents could be discouraged from making a TVG registration application at all, where the land falls within a larger settlement earmarked for potential development in any adopted plan.  The barrister who acted for Wiltshire in this case has stated that, for Wiltshire alone, some 80-90% of inhabitants could be excluded from making a TVG application given the extent of land that falls within the Core Strategy.

Going forward, registration authorities are likely to have to undertake very detailed analyses of existing development plans and policies, and to assess TVG applications against those on a case-by-case basis. In addition, planning authorities may need to more carefully consider the implication of existing and future plans on potential TVG registrations within the locality, and to alter or draft plans accordingly.

Developers are likely to be pleased with the direction of travel indicated by the Court of Appeal and they should welcome the fact that TVG applications may become both less prevalent and less likely to succeed following this decision. The case may also result in increasing scope for developers to work more closely with planning authorities in future, so that existing and emerging local plans can be drafted to take account of this wide interpretation of a trigger event. 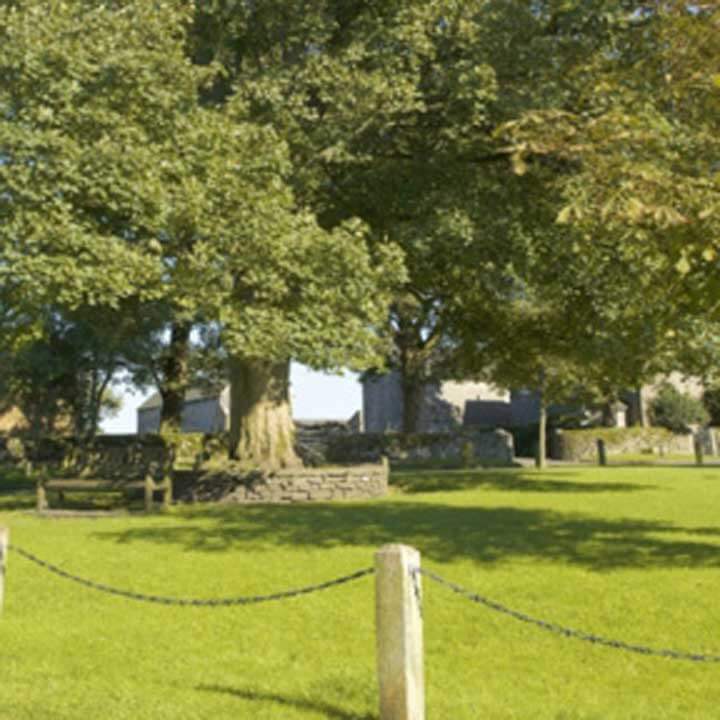