Overage: Risky and on the rise

Overage payments are frequently negotiated and are payable to landowners/sellers if and when certain conditions are met, usually in the context of a development deal. Typically, overage agreements arise where a landowner wishes to sell land at its current value, but also wishes to participate in any profit that may be realised at a later date, for example when planning permission is granted, or the land is redeveloped.

Although overage agreements are very common, they are always particular to their own facts and they are often complex. That is because it is extremely difficult to cater in the drafting for all future events; for parties with changing and potentially conflicting interests; and to cover all possible eventualities.

With specialist counsel reporting a noticeable increase in the incidence of overage disputes over the last year or so, expert Real Estate Litigator Martin McKeague explains the latest case to hit the legal headlines, and offers his practical advice.

Mr Justice Norris neatly summed up the crux of Gaia Ventures v Abbeygate Helical (Leisure Plaza) [1] in the first paragraph of his judgment when he asked:”[h]ow hard do you have to work to make yourself liable to pay £1.4 million?”

The case centred on whether a developer complied with its contractual obligation to satisfy certain conditions, upon the fulfilment of which it would become liable to make an overage payment of £1.4 million.

As is commonly the case, the development project involved a network of complex transactional agreements. The developer’s obligation to use reasonable endeavours to bring about satisfaction of conditions which would result in overage becoming payable was only one small part of the overall contractual arrangements. For no doubt entirely proper commercial reasons, the developer retained considerable influence over those arrangements – not least so as to ensure that the final development would fund all underlying transactions.  However, there was inevitably a tension between the flexibility and control that the developer had retained for itself on the one hand, and its obligations to deliver an overage payment liability on the other.

When the requisite conditions were eventually satisfied – some 4 days after the longstop date had passed (and any contingent liability to pay overage had been extinguished) – the landowner sued the developer, alleging breach of the overage obligations.

In many overage cases disputes arise because of shortcomings in the drafting of the clause in question [2].  A failure to anticipate and to pre-emptively address in the overage agreement future possible timescales within which conditions or obligation should be met, and exactly what those conditions or obligations should entail, can be exploited by parties seeking to avoid overage liability later down the line.

In the Gaia v Abbeygate case, however, the terms of the overage obligations themselves were not called into question.  Rather, a close analysis of the circumstances of the case was required to determine whether or not they had been complied with.

The High Court had to decide whether the developer had used “reasonable endeavours” to achieve satisfaction of the relevant conditions “as soon as reasonably practicable”. To do this, the court referred to both the law – in particular, the case of Rhodia International Holdings Ltd v Huntsman [3], which confirmed that an obligation to use reasonable endeavours requires a party to take just one out of what may be many reasonable courses, as compared with an obligation to take all possible reasonable courses [4]; and to the facts – finding that some of the developer’s actions were taken at times which were convenient for it or suited its funds flow, and that others were deliberately taken late with a view to avoiding overage liability.

The High Court decided, therefore, that the developer was in breach of its obligations, and that damages in respect of the overage payment, plus interest, plus costs should be paid to the landowner.

The job of the real estate lawyer instructed to draft an overage agreement is a challenging one, as he or she has to try and anticipate each party’s interests and intentions and which may be conflicting – even trying to anticipate later tactics to avoid or limit future liability and then to cater for them in the drafting.

When entering into overage arrangements, parties and their lawyers should consider very carefully what exactly will trigger overage payments and whether there is scope for the paying party to avoid its obligations. Ideally, provisions should include clear and specific timescales within which conditions are to be met; obligations are to arise; and payments are to be made.  Consideration should be given as to whether there should be included formulas for ascertaining values, mechanisms for enforcing obligations and for resolving disputes and longstop dates.

Even in cases where the drafting is comprehensive, parties to overage agreements should take care to ensure that obligations are complied with, strictly and in a timely fashion, and that evidence of that compliance can be adduced if necessary. As the Gaia case demonstrates, even where there are legitimate commercial reasons for an imbalance of power or control within the contractual arrangements, the courts are unlikely to countenance sharp practice in an attempt to avoid overage liability. 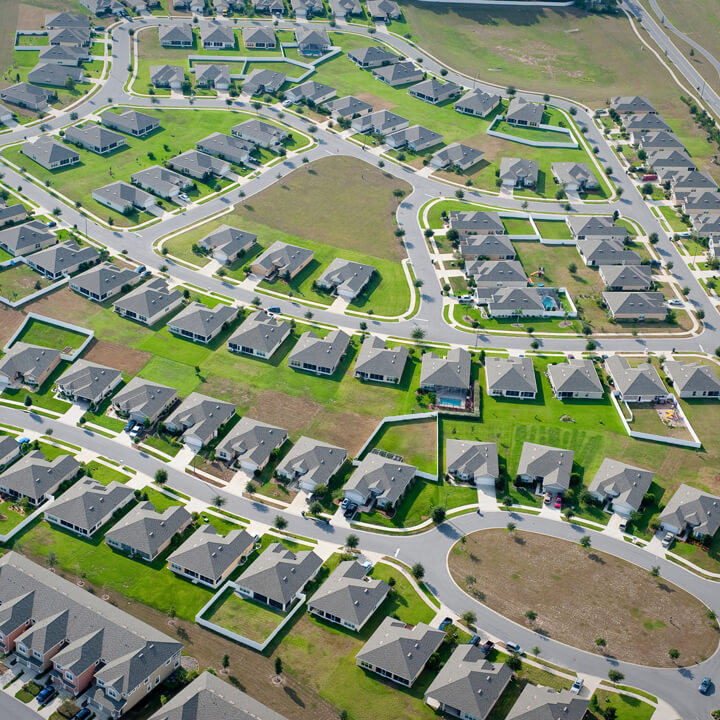