It is rare to hear someone argue that energy prices are low or even that they are just right. The usual mantra is that energy prices are too high, that the energy market is dominated by a few large companies and that these companies unfairly skew the market for their own purposes. Although there is no hard evidence of the latter, nevertheless the view persists and there are an increasing number of calls from the Government, from commentators and from the industry for a comprehensive review of the energy market.

In the five years following the introduction of competition into retail energy markets in 1999, the number of energy suppliers fell from 15 to six. As a result a perceived problem with the market is that the ‘Big Six’ (British Gas, N Power, SSE, Scottish Power, Eon and EDF) provide almost all household electricity and gas and control almost three-quarters of electricity generation in the UK. Many commentators point to vertical integration (where supply and generation are controlled by the same organisations) as a key barrier to new entrants into the energy market. Further issues for consumers are that the process for switching suppliers can be complicated and the lack of or type of information provided by large companies can exacerbate this problem.

Since 2008 Ofgem has undertaken two separate reviews of the UK’s gas and electricity retail markets and found in both reviews that features of the market such as high levels of market concentration with no significant “competitive fringe” and a lack of engagement by customers weakened competition between providers.

In March 2013 Ofgem published its final proposals for Retail Market Reforms (RMR), aimed at making competition work more effectively in the energy market and protecting consumers and small businesses.  These include simplifying domestic energy tariffs and introducing standards of conduct that require energy suppliers to treat small businesses fairly.  These reforms are currently being implemented.

Following confirmation by Ofgem that it would report annually on competition in the retail energy markets, in October 2013 the government announced that Ofgem would work with the Office of Fair Trading (OFT) and the Competition and Markets Authority (CMA) (which is due to take over from the OFT on 1 April this year) to carry out this annual assessment. The assessment will consider how well competition in the markets for gas and electricity is serving the households and small firms in Great Britain. The first such “state of the market” assessment will be delivered by the end of March 2014 covering both the domestic and SME markets, Ofgem, the OFT and the CMA have now published a framework setting out how this assessment will be carried out.

The first annual assessment will be published too soon to give consideration to the impact of Ofgem’s RMR  which are still being implemented.  The assessment will therefore only consider the extent to which these reforms can be expected to address any competition issues. Subsequent reports from 2015 onwards will be able to assess the impact of RMR and it is hoped that further guidance will be provided in summer 2014 in relation to how RMR will be reviewed separately. In addition, due to the timeframes for this review, the assessment will not be able to consider the impact of smart metering. It has been suggested, however, that smart metering may well offer consumers greater visibility and control of their energy use and therefore may prompt increased switching.

Indicators of a well-functioning energy market

The well-functioning market can be used as a model for comparison with UK energy market(s) to assess the effect on competition. This is not an idealised model of the market as such but one that sets out how the market should operate within the parameters of a ‘real’ market.  Competition is dynamic and therefore the features of a well functioning market will be subject to change.

The tables below (reproduced from the State of the Market Report – Assessment Framework (19 December 2013)) show the indicators of a well-functioning energy market in both the short term and the long term.

Potential sources of harm and how these will be assessed

The authorities outline their proposed areas of focus:

A number of features of energy markets suggest that unilateral power may be profitable for energy companies.  For example, in some areas of the market consumers do not respond strongly to increases in prices by switching suppliers or reducing their demand for energy. To investigate whether unilateral power exists, the assessment will look at:

There are potential issues for consumers if energy companies undermine competition by coordinating their behaviour. Coordination could occur in the energy market because the market is relatively concentrated and has stable supply and demand conditions. There is also segmentation between customer types and little differentiation between products. The assessment will look at:

Barriers to entry and expansion

Barriers to entry or expansion can mean that existing suppliers do not face enough competition and consequently consumers can be left with reduced choice. Barriers to entry in the retail energy market include:

The domestic retail energy market is currently dominated by six large vertically integrated companies and the assessment will consider:

Where consumers do not engage with the market there can be a lack of ‘competitive discipline’ in relation to existing suppliers. Ofgem has already outlined in the RMR, market features that may make consumer engagement more difficult, for example:

Summary and next steps

Although stakeholders have already provided feedback on the proposals, Ofgem, the OFT and the CMA are looking for further feedback during January and February 2014 which will be taken forward whilst carrying out their assessment.

The first annual assessment will be published before the end of March 2014 and following that Ofgem, the OFT and the CMA will consider what the next steps will be. These could include specific reforms or even a market investigation reference i.e. an 18 month in-depth review to assess and to impose and propose remedies to tackle any features of the market which are adverse to competition. Powers to impose remedies are wider-ranging including (in an appropriate case) orders to divest business assets and/or imposing a price cap. 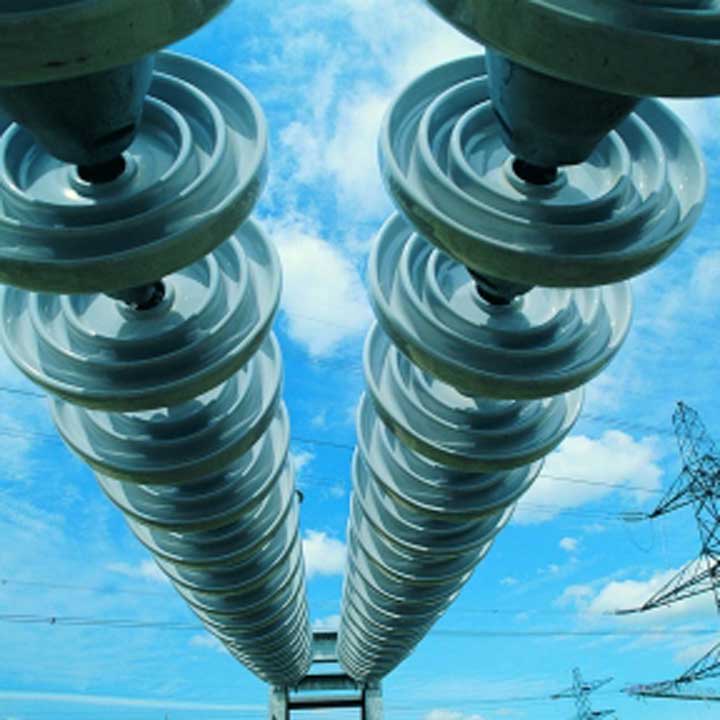