The scope of a clause intended to exclude or limit a party’s liability is often one of the most important provisions within a commercial contract but the law underpinning the drafting of such clauses is complex and fraught with traps for the unwary. A recent shipping case, Star Polaris LLC v HHIC-Phil Inc [1], highlights that the way such clauses are interpreted is changing.  Partner Malcolm Simpson explains the case and the relevant legal background, and offers his practical advice.

The legal context and the case

Remoteness of damage, or ‘foreseeability’, is an important principle by which English law determines which consequences flowing from a defendant’s breach of contract should be compensated in damages. The leading case, Hadley v Baxendale [2]  provides that a loss will only be recoverable if it was “in the contemplation of the parties“, and foreseeable losses under the H v B test fall into two ‘limbs’:

The terminology is, unfortunately, confusing. Plus, the line as to which losses are direct or indirect is not always clear cut and whether a loss is a direct loss or an indirect/consequential loss is context-specific – what might be a direct loss in one scenario may be indirect/consequential loss in another.  (Compare this to the position under US law where, for example, loss of profit is always classed as an incidental or consequential loss, which is generally recoverable.)  However a correct understanding of the categorisation of a type of loss can be crucial as it can mean the difference between that loss being recoverable in an action for breach of contract, or not.

Commercial contracts often include clauses which seek to exclude liability for what are described in the contract as “consequential losses”. However, to further complicate matters, it is all too frequently the case that the types of losses that the parties actually intend to catch in such clauses are losses which may not fall within the legally recognised H v B second limb definition.  (Common examples include loss of profit and loss of use.)

In the recent Star Polaris case, the contract for the purchase of a ship provided in the exclusion clause that the defendant shipbuilder would have “no liability or responsibility whatsoever or howsoever arising for or in connection with any consequential or special losses… unless otherwise stated herein“.  The contract also included a 12 month guarantee given by the shipbuilder against all defects due to defective materials, design error, construction miscalculation and/or poor workmanship.  When the vessel suffered an engine failure, the shipbuilder contended that its liability was limited, by virtue of the wording of the exclusion clause and the guarantee together, to the cost of repair of physical damage.  The purchaser, however, argued that the phrase “consequential or special losses” should be interpreted narrowly in accordance with the established legal meaning of the losses falling within the second limb of H v B.  This rather technical legal distinction was of huge practical significance because the purchaser was claiming for the diminution in value of the vessel, which amounted to a vastly higher sum than the cost of repair, and which would not necessarily be excluded if the purchaser’s interpretation of the exclusion clause was correct.

The High Court found for the shipbuilder, and the following key points arise:

the contract demonstrated that the H v B meaning was not the intended meaning of the parties and that the historical line of authorities was therefore not relevant to the case.

It is possible, with careful and accurate drafting, to consider precisely what losses are likely to flow from a breach of contract; to categorise them correctly in the context of the particular contract and case; and to deal with them exactly as the parties intend in any exclusion or limitation of liability clause. It is now, more than ever, essential that parties get their drafting right, to ensure that their contracts, and in particular the allocation of risk and liability provisions, properly reflect their intentions.  Established phrases and standard or precedent documents should be used with real caution.  The safest course is to take specialist, local legal advice when dealing with any English law commercial contract. 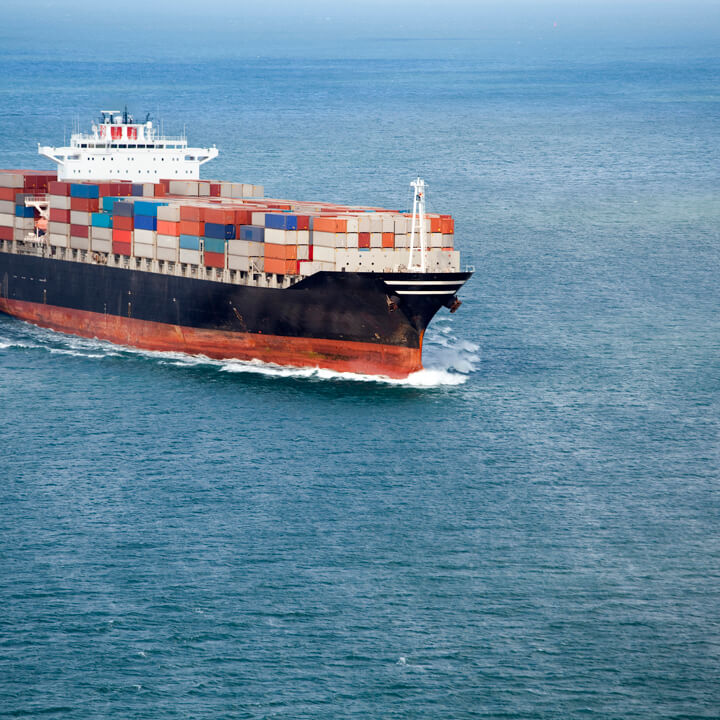