How to assess causation and loss in cases where claimants sue for loss of a chance following a professional’s negligence has long been a tricky area. An earlier decision on that issue in this long-running litigation had also resulted in potentially greater risk of exposure for professionals.  In the eagerly awaited judgment in Perry v Raleys Solicitors [1] the Supreme Court has now unanimously provided clarity and guidance as to the correct approach.  Professional Negligence specialist explains.

The assessment of causation and loss in professional negligence cases often gives rise to legal and practical difficulties, and that is especially so in cases where claimants sue for loss of a chance. Such cases involve the courts having to assess what, if any, financial or other benefit the client would have obtained in a counter-factual world, if the professional had complied with, rather than breached, its duty of care.

These ‘what if’ claims are tricky for a number of reasons. For example, sometimes it is impracticable to prove, in negligence proceedings against the professional, facts which would ordinarily be provable in proceedings against the person who would have been the defendant in an underlying claim; disclosure and production of relevant documents, and the obtaining of witness evidence, might be impossible due to the passage of time; and the construction of a counter-factual scenario in which the claimant pursued the chance in question ignores the fact that, in reality, most underlying claims are resolved by some financial compromise, rather than pursued to an all-or-nothing trial.  Case law therefore establishes that, in an assessment of lost chance, it is inappropriate for the court to conduct a ‘trial within a trial’.

In reliance on (and arguably extending) that principle, the Court of Appeal, in an earlier hearing in the Perry v Raleys litigation, decided that it was “intellectually unsound” to require a court to investigate whether a claimant could prove what he would have done many years earlier.  (The firm of solicitors involved had admitted negligence.  However it denied that the negligence had deprived the claimant of a chance to pursue a separate claim against a third party, which the claimant alleged it would otherwise have done.)  The Court of Appeal awarded significant loss of chance damages to the claimant, and that paved the way for loss of chance cases succeeding in potentially much wider circumstances than was previously thought possible.

The Supreme Court considered whether, as the claimant argued and as the Court of Appeal had found, it was contrary to principle to conduct a forensic investigation of the facts and circumstances of the claim which the claimant alleged he would have pursued but for the solicitors’ negligence. It concluded that there is no such proposition.  Case law on the subject amounts to no more than guidance that, where the question for the court is one which turns upon the assessment of a lost chance, it is generally inappropriate to conduct a trial within a trial.

The Supreme Court also concluded that a “sensible, fair and practicable dividing line” was laid down in the case of Allied Maples Group Ltd v Simmons & Simmons (a firm) [2], between what must be proved (that is, what the client would have done) and what may be better assessed by evaluation of lost chance (such as cases dependent on third party actions).

In this particular case, whether the claimant would in fact have been able to pursue the alleged loss of chance claim was based on his own medical condition – something that was entirely within his own knowledge and dependent only upon what he would have done. It was not therefore inappropriate to forensically investigate.

The Supreme Court agreed with the approach taken by the original County Court judge. It was proper for him to ask the claimant to prove, on the balance of probabilities, what he would have done in respect of the alleged loss of chance claim. As the claimant could not prove its case on that basis, it could not establish the requisite causal link between the negligence and the alleged loss of chance.

The key take-away from this case is that, whilst it may not be appropriate to conduct a ‘trial within a trial’ and always to slavishly require a claimant to prove a counter-factual case on the balance of probabilities, nevertheless the key elements of negligence still have to be proven – that is, that the breach of duty caused the loss complained of. Whilst there will always an element of counter-factuality when assessing something that may or may not have happened, where it is within a claimant’s knowledge what they would have done ‘but for’ the breach of professional duty, it is perfectly legitimate for a claimant’s knowledge and alleged loss of chance claim to be forensically examined in order to assess causation.

This case will be of interest to potential claimants and professionals alike.  As well as clarifying the correct approach to the assessment of causation and loss in loss of chance claims, it reminds potential claimants to critically assess, before spending time and cost becoming embroiled in litigation, the really crucial question of whether in fact any alleged negligence is really causative of loss claimed. It also reminds defendants that the burden is on them to prove that negligent act(s) did not cause loss.

Parties should note that, even if negligence is a slam-dunk, where damage suffered is as a result of a loss of chance, claimants should be careful not to throw good money after bad by pursuing a claim where causation is not absolutely clear cut. Where, however, claimants have undertaken this assessment and still proceed confidently, defendants whose professional reputations could be at stake may be well advised to settle privately in the pre-action protocol period, rather than facing the burden of proof in open court proceedings. 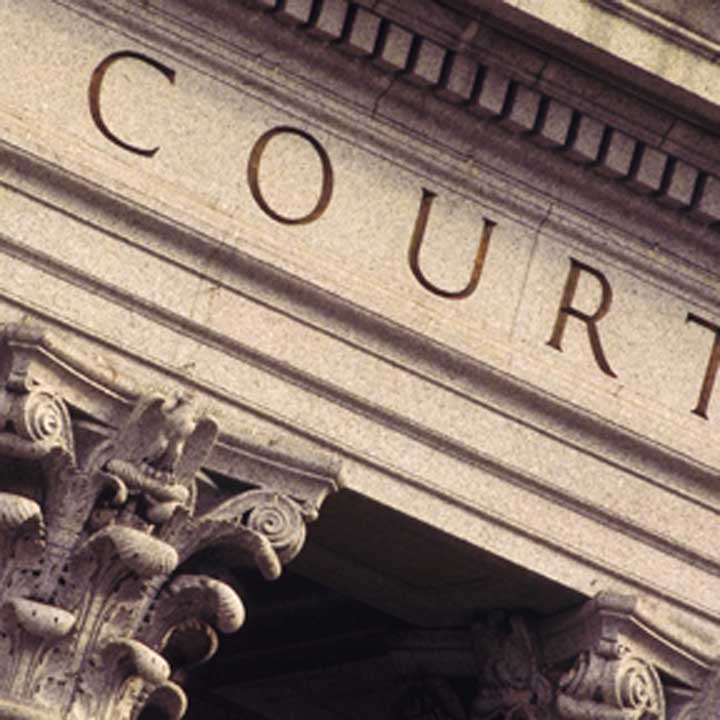