Brexit – what happens next?

Now that the House of Commons has overwhelmingly rejected the government’s Brexit deal, we take a look at what happens next and what it means for businesses.

After the Withdrawal Agreement was rejected, the Prime Minister said that meetings would be held across the House of Commons to identify what would be required to secure its backing for a deal with the EU. If there are ideas which are “genuinely negotiable” and have sufficient support, these will then be explored with the EU. The extent to which the EU is prepared to re-open negotiations is another matter. So far, the indications are that they are not willing to do so. Any major renegotiation would likely require an extension of the Article 50 exit process to delay the UK’s departure from the EU – currently set for 29 March 2019. A request for an extension for any reason would have to come from the UK, and the EU would have to agree it. With European Parliament elections coming up in May 2019, this has its own complications.

The Prime Minister sought to provide reassurance that it is not the government’s strategy to “run down the clock to 29 March”. However, with a deeply divided House of Commons, all options remain on the table. That includes the very real prospect of a “no deal” Brexit. Other possibilities are a second referendum and the UK unilaterally revoking its Article 50 withdrawal notice, effectively cancelling Brexit, something which it is legally entitled to do.

While the vote was historic and momentous, in practical terms it changes little for businesses, which face ongoing uncertainty. It has been widely predicted for some time that the government’s deal would be voted down. The impact of a no deal Brexit will depend on a range of factors, including the size, nature and location of the business, the sector in which it operates, the relationships it has with suppliers and customers, the extent to which it trades across borders, and other commercial considerations. With the level of uncertainty showing no sign of changing any time soon, businesses should continue with their contingency planning. The government has launched a website Prepare your business for EU Exit. Watch out for our upcoming guidance on a range of commercial legal matters arising under a no deal Brexit, which will be issued shortly. Should you wish to discuss the potential implications of Brexit for your business, please get in touch in the first instance with your usual contact, who will be very happy to coordinate the necessary response. 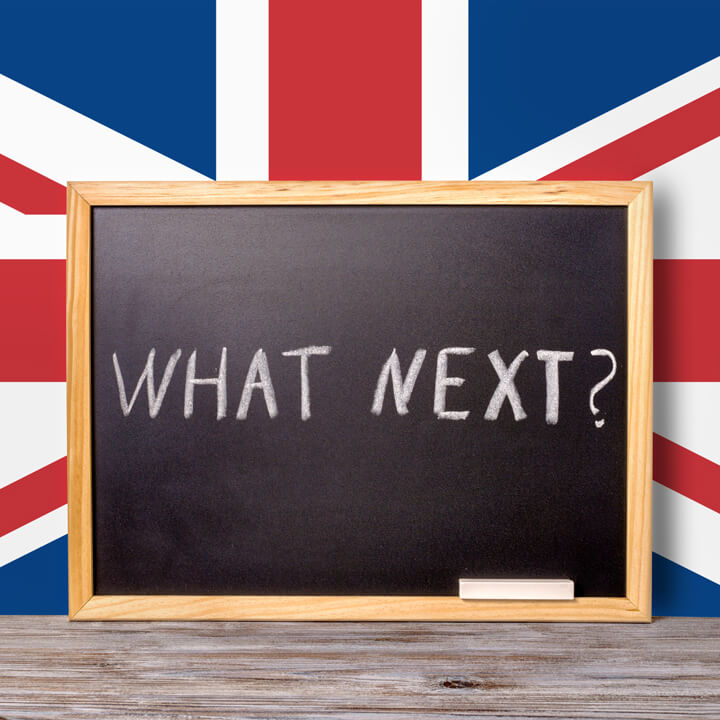