The Anaerobic Digestion and Bioresources Association are calling for clarity following the announcement that the Renewable Heat Incentive is to be extended.

The Autumn Statement and Spending Review brought the news that the Government will continue to back the Renewable Heat Incentive (RHI) with additional funding for new projects until the end of this Parliament. The Chancellor has said that reforms to RHI will save £100 million: but at what cost. In a blog post by Head of Policy Mathew Hindle on its website, ADBA welcomed the allocation of budget for new projects but called for DECC to provide urgent clarity over how it plans to use the funding.

The resource spending allowance for DECC is to be cut by 22% over the next four years which inevitably means that the funding allocation for RHI will face reform. Spending on RHI is set to fall by £700 million over the next five years to £1.15 billion, which represents a 39% decrease on current levels.

Whilst the risk of a break in the continuity of funding is not to be underestimated, DECC now has the opportunity to provide developers and investors with the certainty that they require to keep projects commercially viable.

We will keep you up-to-date with the RHI reforms using our network of industry contacts and will be providing you with further updates on public spending in due course. 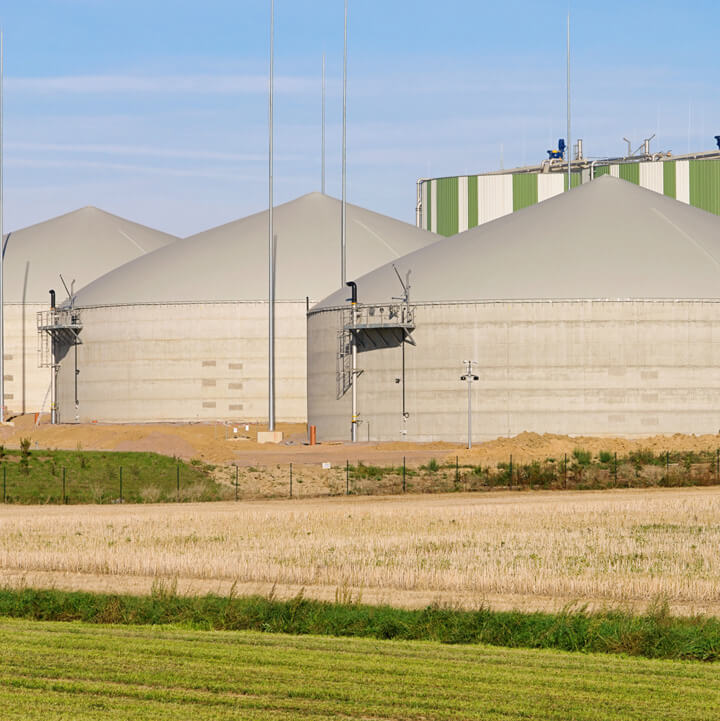