A recent arbitration case serves as a further reminder to contracting parties of the importance of drafting effective dispute resolution clauses.

In Flashbird Ltd v Compagnie de Sécurité Privée et Industrielle SARL [1] the Judicial Committee of the Privy Council – the highest court of appeal for many Commonwealth countries – dismissed an appeal against a decision of the Supreme Court of Mauritius not to set aside an arbitration award based on an alleged failure to implement a so-called ‘hybrid’ arbitration clause. This is where the parties choose one arbitral institution to administer a case but under another institution’s rules. Walker Morris commercial dispute resolution and international arbitration partner Nick McQueen explains.

Arbitration is the preferred method of resolving cross-border disputes [2]. An effective arbitration clause (or ‘arbitration agreement’) will typically specify: the seat (or legal place) of the arbitration; the governing law that applies to the clause (this may be different from the governing law of the contract); the language of the arbitration; the institutional rules (if any) that apply, ensuring that they do not contradict any other provisions; a mechanism for appointing the tribunal; the number of arbitrators; and, if required, an express confidentiality provision. The different arbitral institutions publish recommended clauses, which typically incorporate the institution’s rules.

In this case, the Judicial Committee of the Privy Council noted that, while it is possible to agree to a ‘hybrid’ arbitration clause, there are obvious complications and disadvantages in doing so and clear words should be required to establish such an agreement:

If you have any queries arising from this briefing, or need advice or assistance in relation to contract review, drafting or dispute resolution options and strategy generally, please do not hesitate to contact Nick, who will be very happy to help.

CSPI filed an arbitration request with the Secretariat of the Arbitration and Mediation Center (MARC) of the Mauritius Chamber of Commerce and Industry. MARC appointed a sole arbitrator and a final award was issued in CSPI’s favour.

Flashbird applied to the Supreme Court of Mauritius to set aside the award because it said that the arbitral procedure was not in accordance with the parties’ agreement – on a proper interpretation the procedure, and in particular the constitution of the tribunal, should have been in accordance with the rules of the International Court of Arbitration of the International Chamber of Commerce (ICC) instead of the MARC rules. Flashbird’s argument was that the ICC rules provide for the appointment of three arbitrators and, if those rules had been applied, three arbitrators would have been appointed to hear the dispute instead of one.

The problem was a clash in the wording of the arbitration clause between the chosen institution (MARC) and the chosen rules (those of the ICC – or at least that it was the parties thought they had agreed). Any disputes were to be finally determined by one or more arbitrators appointed in accordance with the ICC rules. However, MARC rules provide that by nominating MARC as the institution the parties are bound by MARC rules, whereas the ICC rules provide that the ICC court is the only organisation authorised to administer arbitrations under the ICC rules.

What was the outcome?

The Supreme Court dismissed Flashbird’s application to set aside the award, pointing out that under ICC rules the presumption is that where the parties have not agreed on the number of arbitrators (as was the case here – they had left it open) the court will appoint one arbitrator unless it finds the dispute is such as to warrant the appointment of three. Even if this was a ‘hybrid’ arbitration clause, it had not been shown that the appointment of a sole arbitrator was not in accordance with the parties’ agreement. There was insufficient prejudice in any case to justify the exercise of the court’s power to set aside the award.

The Judicial Committee of the Privy Council agreed. Flashbird’s appeal failed and the award stood. 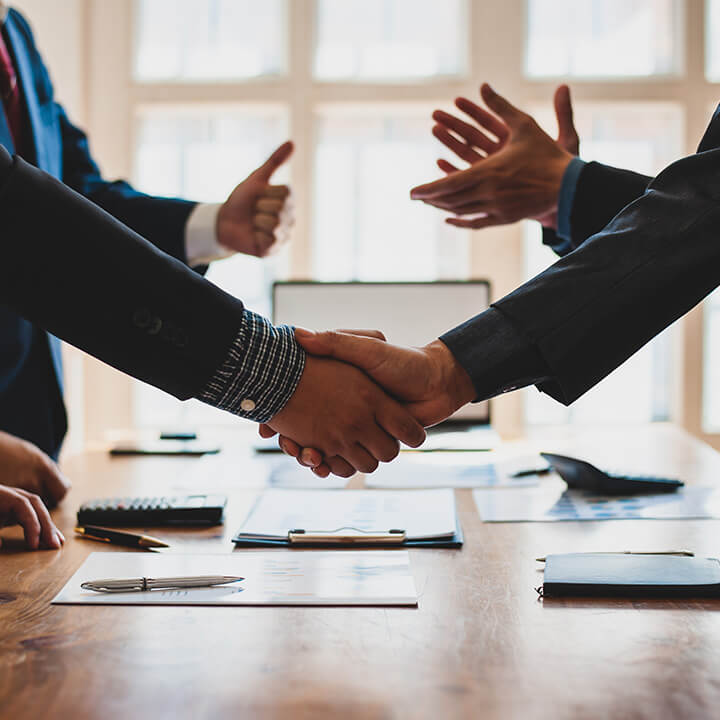