Applications to connect to the grid caught by national security legislation

On 20 July 2022, the government published guidance on its ability under the National Security and Investment Act 2021 (the NSIA) to call in for review arrangements involving new build downstream gas and electricity assets. In an unexpected development, the guidance suggests that even a grid connection application can be called in for review. Grid applications are often made at the outset of a project and well before the construction phase. This briefing note looks at the implications of this guidance for developers and other interested parties. 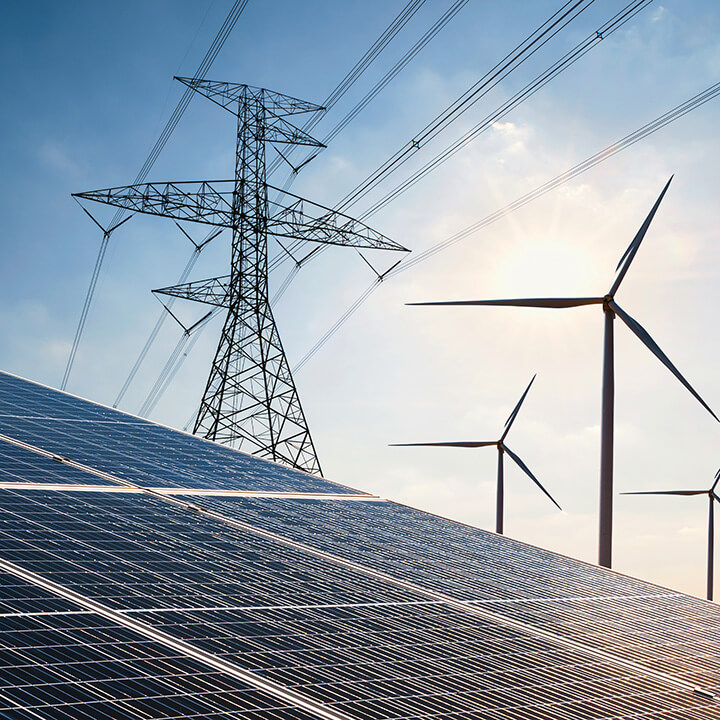 The NSIA came into force on 4 January 2022 and significantly strengthened the UK government’s ability to scrutinise transactions with a UK nexus from a national security perspective. In particular, it introduced:

Transactions involving assets aren’t subject to a mandatory filing obligation but the Secretary of State can call in for review a ‘trigger event’ which has completed or is in progress or contemplation if they reasonably suspect that it has given, or may give, rise to a national security risk.

A trigger event in relation to assets occurs where:

A trigger event will occur regardless of the nationality or place of incorporation of the acquiring party.

Where a trigger event is called in for review, the government has 30 working days to carry out a national security assessment, extendable by a further 45 working days and again by such further period as is agreed between the Secretary of State and the acquirer.

At the end of its review, the Secretary of State will either clear the trigger event or impose such conditions as are necessary and proportionate to prevent, remedy or mitigate the national security risk.

The Guidance also states that the Secretary of State can use the call-in power at the point at which an application for a right to operate an asset is made, even before that right is granted or the asset has been constructed.

This means, for example, that even an application for a grid connection is caught by the legislation, as is the sale of the SPV that then holds that grid connection agreement or an assignment of the agreement. Each of these could be the subject of a separate call-in.

While the government says it doesn’t expect to call in as many acquisitions of assets as acquisitions of entities, the fact that it has issued the Guidance suggests that it does envisage using its call-in powers in relation to these types of actions.

Beware – the legislation can be applied retrospectively

Developers should also note that it is possible for the Secretary of State to call-in a trigger event that occurred between 12 November 2020 and 3 January 2022, before the NSIA came into force. So, as a developer who applied for, say, a connection to the electricity grid in February 2021 what should you do? A lot depends upon how far developed the project is – if it is still at an early stage, a voluntary notification to the Secretary of State may be advisable. If the project is advanced and about to be sold on, the acquirer may want to consider voluntarily notifying that transaction.

Consideration of NSIA to be given at an early stage

Developers of new build downstream gas and electricity infrastructure should consider at any early stage if the Secretary of State may have concerns that their operation of that infrastructure would raise a national security risk.

Factors the government says it will take into account when assessing whether an acquisition may pose a national security risk are whether the acquirer or the ultimate controller of the acquirer:

Given that the Secretary of State won’t be aware of an application to connect to the grid but could well become aware of a project when it reaches the planning stage (after which a lot more time and money will have been spent), we would recommend that a voluntary notification is considered at the time of the application. Assuming the development does not raise any national security concerns, clearance should be a formality and the developer then has the certainty and comfort that it needs to proceed with the project.

Our team of specialist lawyers has substantial experience advising on the application of the national security legislation and in making successful notifications to the Secretary of State. In addition, our Infrastructure & Energy Group regularly advises on all aspects of generation projects. If you would like to discuss any of the points raised in this briefing, or how the National Security and Investments Act 2021 may apply to your business, please contact Sarah or Tim. 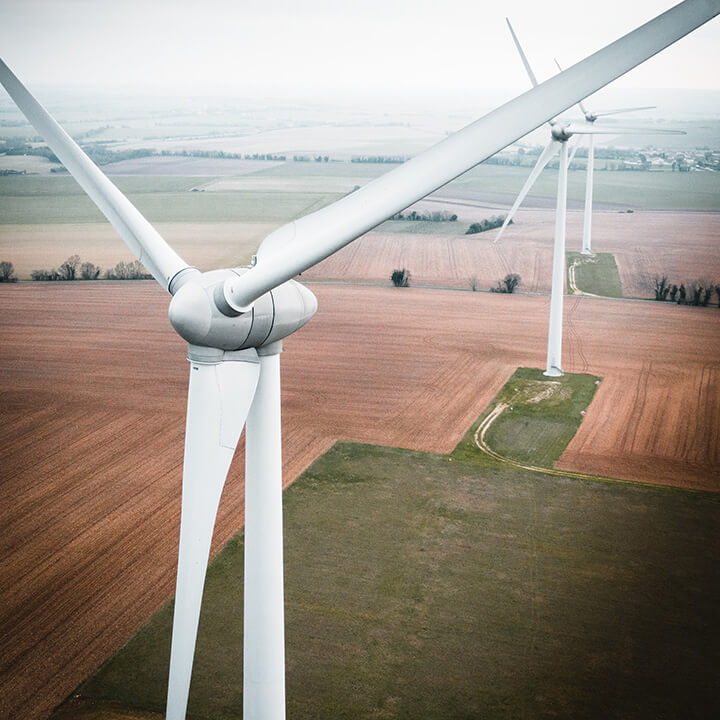 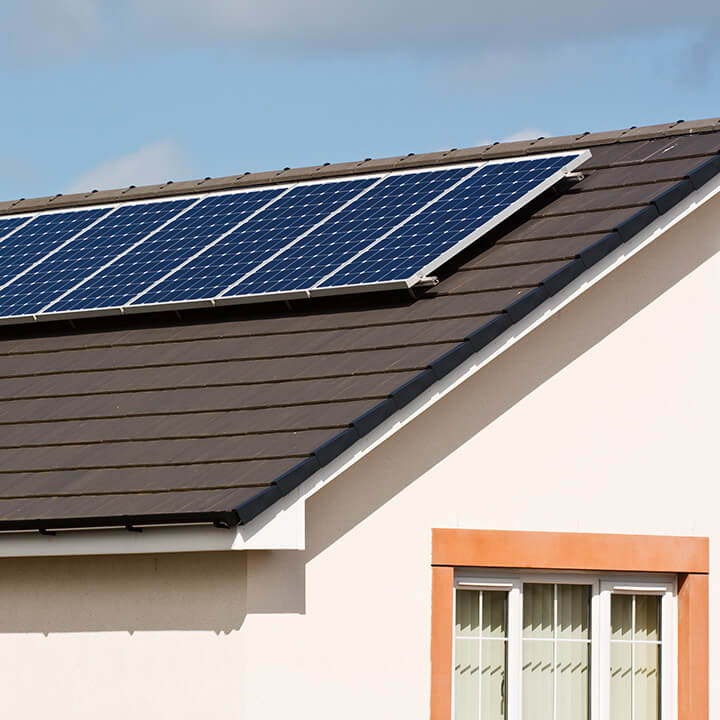 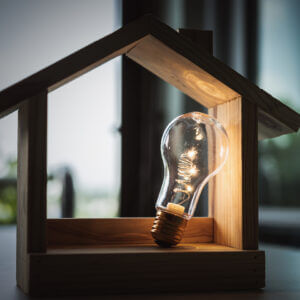 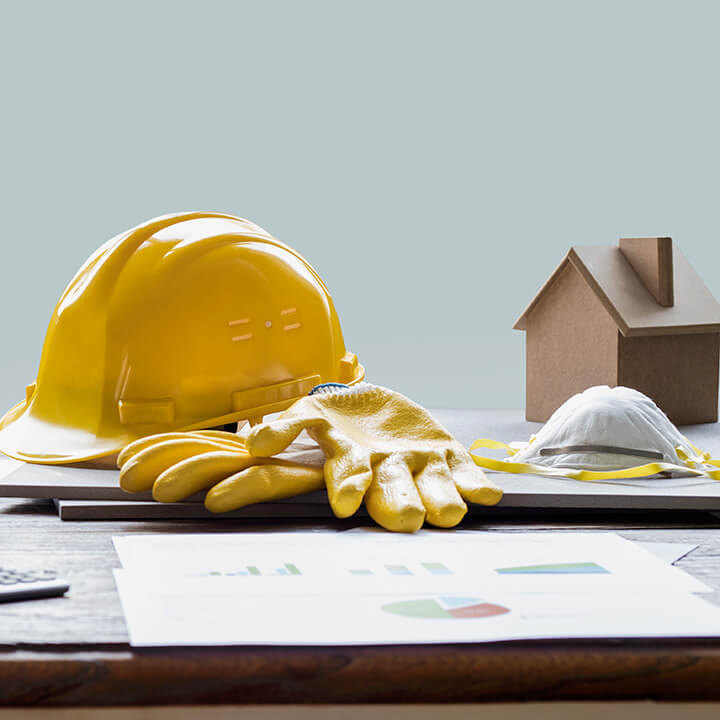 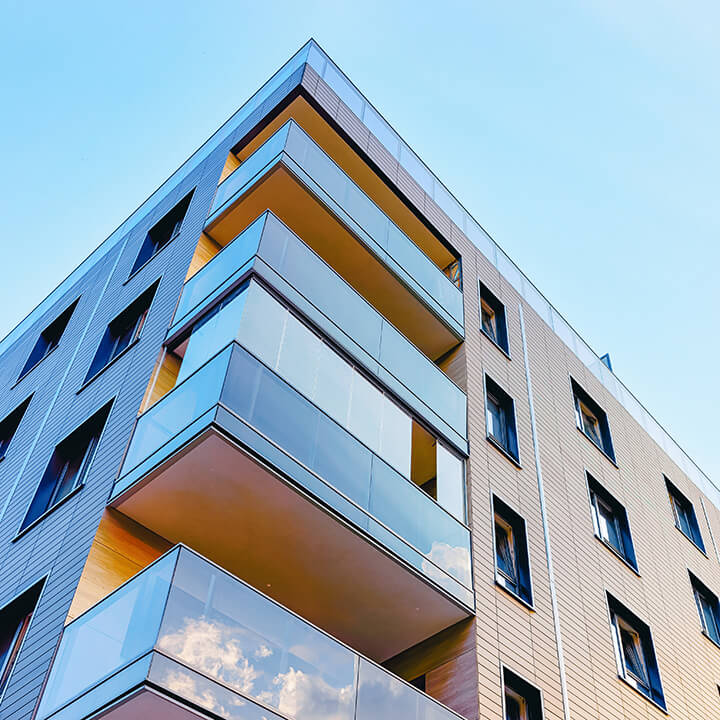