The Competition and Markets Authority (CMA) has used its enforcement powers for the first time in relation to a land agreement restriction, and has fined Heathrow Airport £1.6 million for a breach of competition law. Walker Morris’, Nick Cannon, explains.

Land agreements are broadly defined in the former Office of Fair Trading guidelines (which are relevant for these purposes) as ‘agreements which create, alter, transfer or terminate an interest in land’.

Prior to April 2011, restrictions contained in land agreements were excluded from competition law rules because of the Land Agreements Exclusion Order 2004. However that exclusion was revoked in April 2011, after a Competition Commission investigation gave rise to concern that grocery retailers were using restrictive covenants to prevent land being developed as competing grocery stores.  Since that revocation, certain land agreements can be deemed to restrict competition, contrary to UK law, and was expected to arise in scenarios where, for example:

The CMA began investigating this in December 2017. Subsequently both Heathrow Airport Limited and Heathrow T5 Limited admitted breaching prohibition 1 of the Competition Act 1998. On 18 September 2018 it was announced that the parties had agreed a settlement in which Heathrow Airport were to pay a fine of £1.6 million. (This fine included a 20% settlement reduction.)

Heathrow T5 (and the Arora Group) were granted immunity for highlighting the breach under the CMA’s leniency programme, which encourages companies who may be involved in wrong-doing to come forward.

On 23 November 2018 the CMA published a non-confidential version of its settlement decision which sets out its findings. The decision notes that whilst Heathrow Airport did not actively enforce the restriction, proof of implementation is not necessary for a finding that the Chapter I prohibition was breached.

The decision serves as a keen reminder that restrictions contained in property documents can constitute competition law infringements. Companies are required to self-assess any potential restrictions in new or existing land agreements to ensure that no documents contain breaches of competition law. Failure to do so may result in significant penalties, and such penalties will be based on the amount of time that the restriction has been in effect, regardless of how much later the CMA decide to investigate.  There are, however, some instances in which certain land agreements might still be exempt from competition law prohibitions.  Businesses would therefore be well-advised to seek specialist advice in connection with both the drafting of any new agreements and when conducting its land agreement review/assessment. 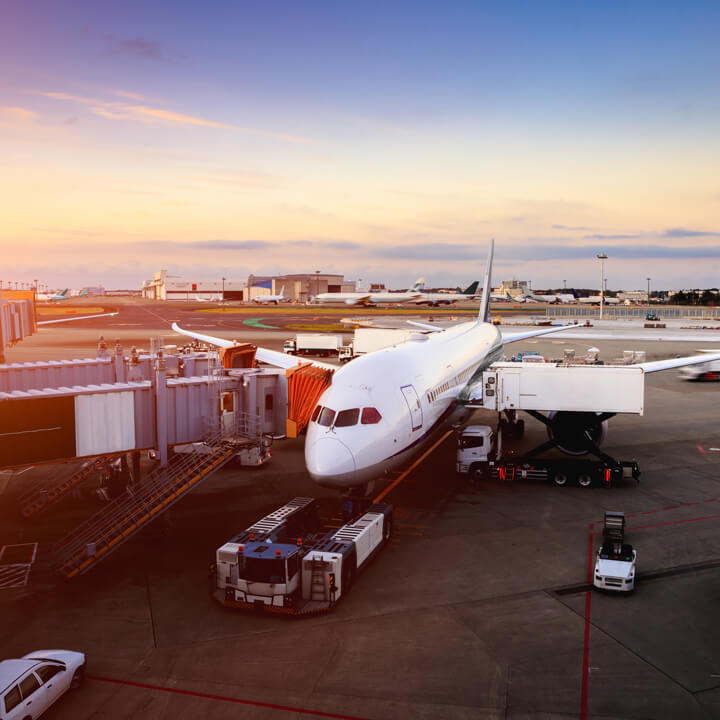