An exception – estoppel by convention

So, if landlord or its agent does not comply fully with the service charge procedure in the lease, the tenant can lawfully resist its landlord’s claim for payment. But what happens if the tenant does not resist in those circumstances, and instead repeatedly pays service charge pursuant to the landlord’s non-compliant demands, as happened in the Admiralty v Ojo case?

The principle of estoppel by convention can come into play here, and can operate as an exception to the general rule.

Walker Morris has reported recently on cases in the commercial contract context which confirm that legally binding contracts can sometimes come into existence, or existing contracts can be varied, as a result of the parties’ conduct [3].  Similarly, an estoppel by convention may arise where parties act on an assumption that is either shared by both or is made by one and acquiesced by the other, to preclude one party from then denying the assumed circumstances where that would be unjust to the other.

It was relevant to the finding of an estoppel by convention in this case that the tenant had acquiesced over a long period in the landlord’s service charge methodology; that he had had the opportunity to read the lease and understand how service charges were supposed to be accounted for; and that he had even been involved in a prior service charge dispute in relation to the same lease in which he had not raised any objection. The best advice therefore remains that landlords and their agents should have regard to, and should strictly comply with, the particular provisions of all individual leases within their property portfolio.  Failure to do so could leave landlords out of pocket as they remain obliged to provide services but may be unable to recover costs where procedural failings mean that tenants’ payment liabilities do not arise.

However, a key lesson to learn from this case is that, even if the wording in a lease or other contract is clear, if one party has departed from its terms and the other has gone along with that, an estoppel by convention or a variation may have occurred.

If you would like any further advice or assistance, or if you are in any doubt as to your rights and liabilities pursuant to a service charge provision or indeed any other lease/contract term, please do not hesitate to contact Karl or Martin, who will be very happy to help. 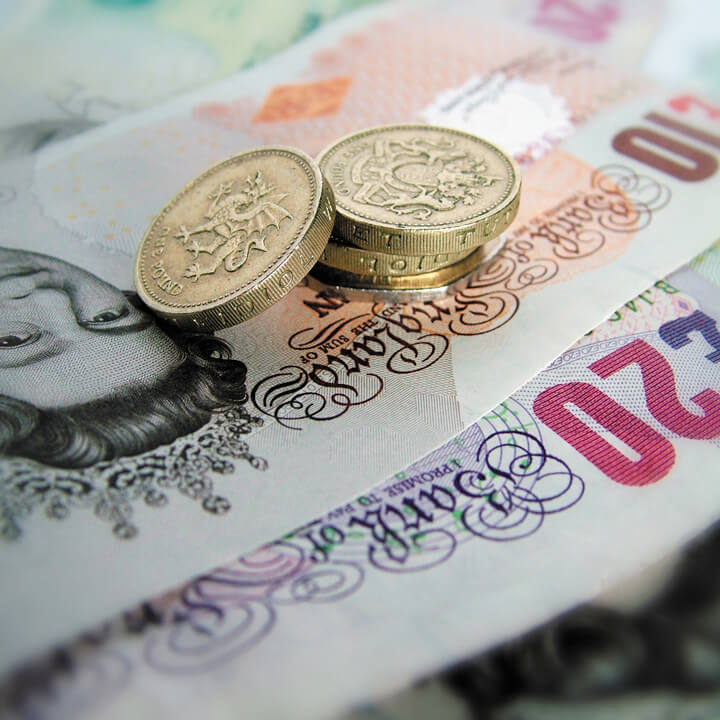