Walker Morris / Insights / Administration and the statutory purpose: unsuccessful challenge to an application to appoint administrators

Administration and the statutory purpose: unsuccessful challenge to an application to appoint administrators

Duncan Lole and Olivia Robinson discuss their recent case in the High Court (Strategic Advantage SPC v High Street Rooftop Holdings Limited [2020] EWHC 2572), in which the Court considered the statutory purposes of administration and in what circumstances the making of an administration order is an appropriate exercise of the court’s discretion on the application of a qualifying floating chargeholder. Hugo Groves and Matthew Maddison of Enterprise Chambers were instructed by Walker Morris LLP on behalf of the Applicant.

What was at issue?

The case involved an application by Strategic Advantage SPC (the Applicant) for an administration order in relation to High Street Rooftop Holdings Limited (the Company). The Applicant applied principally on the ground that it was a debenture holder under a facility agreement and that events of default had arisen in relation to loans which it made to the Company, entitling it to appoint an administrator under paragraph 14 of Schedule B1 to the Insolvency Act 1986 (Schedule B1).

The Company argued that the application should be refused essentially on two grounds. First, that no event of default has arisen because the underlying contract had been varied to allow extra time for payment or alternatively that the Applicant should be estopped from relying on its terms. Second, that the Company’s financial position was such that the Applicant would be repaid in full so the insolvency requirement had not been met, and any discretion should be exercised by the court against the making of an administration order.

In 2018, the Applicant and the Company entered into a facility agreement under which the Applicant made two tranches of funding available to the Company. The facility was secured by fixed and qualifying floating charges created by a debenture, and the sums drawn down were to be repaid by specified dates. The facility agreement provided that failure to repay by the due dates would constitute events of default entitling the Applicant to declare the debenture enforceable. The Company did not make the repayments by the due dates, but the Applicant agreed to waive the events of default upon the Company fulfilling certain conditions. When the Company failed to meet those conditions, the Applicant revoked the waiver, and asserted that the qualifying floating charge created by the debenture had become enforceable. It sought an administration order on the basis that that events of default had arisen which entitled it to appoint an administrator under Schedule B1.

Was the debenture enforceable?

The court found that, (subject to the Company’s defence that the repayment terms were varied or that the Applicant was estopped from enforcing the original repayment dates), the security became immediately enforceable upon an event of default, as defined in the facility agreement. The Company’s failures to make the necessary repayments by the due dates clearly constituted events of default.

Had there been a variation of the contract or an estoppel?

The facility agreement provided that an amendment would not be effective unless it was made in writing and signed by both parties. There was nothing of the kind and therefore there had been no effective amendment. Nor was there anything which amounted to an unequivocal representation that the repayment dates would be extended, such that the Company might be entitled to establish an estoppel. Further, the fact that both parties had agreed to the contingent waiver was fatal to establishing an estoppel. Therefore the debenture was enforceable and, since the Company had not raised a dispute which had to be determined at trial, the Applicant was entitled to seek an administration order under paragraph 35 of Schedule B1.

Paragraph 3 of Schedule B1 sets out the purposes of administration, which are: (a) rescuing the company as a going concern; or (b) achieving a better result for the company’s creditors as a whole than would be likely if the company were wound up without first being in administration; or (c) realising property in order to make a distribution to one or more secured, or preferential, creditors.  The administrator must first seek to achieve (a) unless it is not reasonably practicable or would not achieve as good a result as (b) for the creditors as a whole. If (b) is also not reasonably practicable, he may seek to achieve (c). 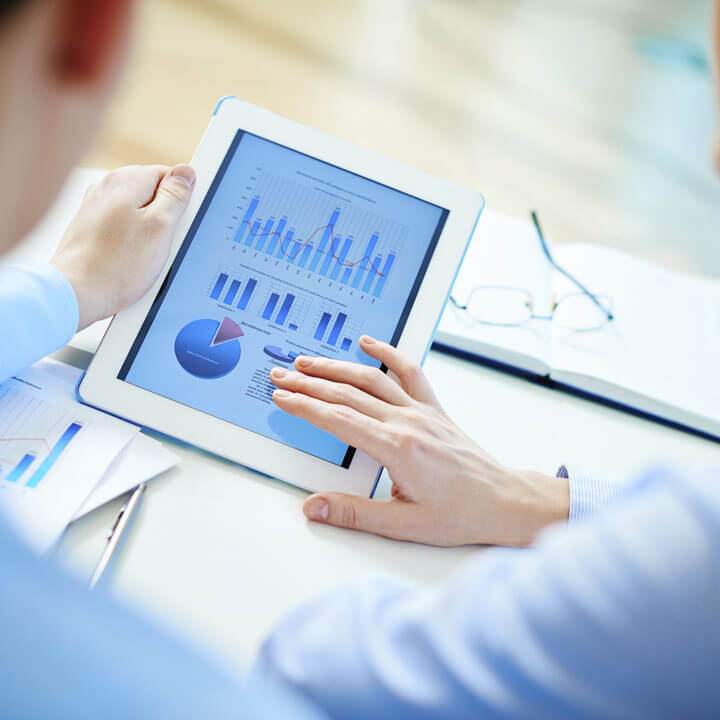