In part 2 of  our review of the key adjudication cases over the past three months, we consider a decision of the Supreme Court regarding the limitation period in which to challenge an adjudicator’s decision; and two Technology and Construction Court cases, dealing with the remedies an adjudicator can award, and the perils of deleting adjudication provisions from a contract.

Running out of time….What is the limitation period in which to challenge an adjudicator’s decision? And what does this mean for the party who has ‘won’ the adjudication?

The Supreme Court, the highest court in England & Wales, has held in the recent case of Aspect (Asbestos) Ltd v Higgins Construction Plc [2015] UKSC 38 that a losing party who makes payment pursuant to an adjudicator’s decision will have 6 years from the date of payment to commence Court proceedings in order to claim their money back.

For the party who succeeds at adjudication, this means a period of 6 years in which they could be ordered to re-pay the monies received at any time, and if the construction contract was not executed as a deed, by the time the losing party starts proceedings for repayment, the other party could have run out of time to commence a counterclaim under the original contract.

There was an adjudication in 2009 between Aspect (Asbestos) Ltd (Aspect), an asbestos management specialist and Higgins Construction Plc (Higgins), regarding Aspect’s failure to identify asbestos materials in a survey that it carried out for Higgins in April 2004.

The adjudicator ordered that Aspect pay Higgins just over £500,000.

No further action was taken until February 2012 when Aspect issued proceedings seeking repayment of the money it had paid to Higgins in 2009. Higgins filed a counter-claim for the remaining balance of the sum that they originally claimed for in the adjudication.

TCC and Court of Appeal Proceedings

The TCC found that Aspect’s claim was time barred as the limitation period to commence a claim ran from the date of the breach (i.e. April 2004) and had now expired.

Aspect appealed. The Court of Appeal held that the limitation period for Aspect’s claim began again when payment was made pursuant to the adjudication decision, which was in 2009. This meant that Aspect’s claim was not time barred.

The Supreme Court agreed with the Court of Appeal’s decision and confirmed that the limitation period begins afresh upon payment of the sums ordered in the adjudicator’s decision.

This meant that Aspect could continue its claim against Higgins. However, Higgins could not continue their counterclaim because the limitation period for this claim had started to run in 2004 and was now time barred.

Can an adjudicator order restitution of a contract?

Having contracted with Castletech Construction Ltd (CC) for various services, ISG Retail Ltd (ISG) made an advance payment of £35,000 plus VAT.

In its Notice of Adjudication, ISG claimed that CC had “completely failed to perform its obligations'”resulting in a “complete failure of consideration”.

The adjudicator agreed with this assessment and ordered restitution accordingly, meaning that CC had to repay ISG the £35,000 plus VAT.

Did the adjudicator have the jurisdiction to make an order for restitution?

CC argued that the adjudicator did not have the jurisdiction because his decision “was outside the scope of the dispute referred to him” or, alternatively, “the dispute was not a dispute arising under the contract.”

The Court rejected both of these arguments. It first pointed out that the dispute, referred to the adjudicator, explicitly concerned “whether or not there had been a total failure of consideration and, if so, whether ISG was entitled to return of the money, with or without interest.” By finding a total failure of consideration and ordering restitution, the adjudicator had therefore done exactly what he had been asked to do and the Court found no basis for the suggestion that the adjudicator had acted “outside his jurisdiction.”

The Court acknowledged that the adjudicator would not have had the necessary jurisdiction had no contract existed between ISG and CC despite this being “the appropriate remedy in law,” however here it was clear that this was a dispute “arising under the contract.”

The Court felt that CC placed too much emphasis on the remedy sought by ISG, rather than focus on the nature of the dispute.

This case is a cautionary tale to those who assume that an adjudicator will not make an order for restitution just because this is not the norm.

How (not) to delete a contractual right to adjudicate

In the case of Harding (t.a MJ Harding Building Contractors) v Paice [2014] EWHC 4819 the Technology and Construction Court (TCC) held that an adjudicator had jurisdiction to determine a dispute even though the parties had deleted some of the adjudication provisions from their contract.

All of the adjudication provisions in the contract must be deleted in order to remove the contractual right to adjudicate.

The parties entered into the JCT Intermediate Building Contract IC 2011 in 2013.

The parties amended the contract to delete Article 7, which states “if any dispute or difference arises under this Contract, either party may refer it to Adjudication in accordance with clause 9.2.”

Clause 9.2 of the contract was not deleted.

Clause 9.2 is a self standing provision on adjudication. If the parties wish to remove the contractual right to adjudicate then this clause must be deleted in its entirety.

However, the parties here fell within the residential occupier exemption of section 106 of the Construction Act 1996, which means that had the parties removed adjudication from their contract no other avenue to adjudication would have been available.

This case is a reminder that if parties wish to amend their contract to exclude adjudication, they need to ensure that all of the relevant clauses are deleted. 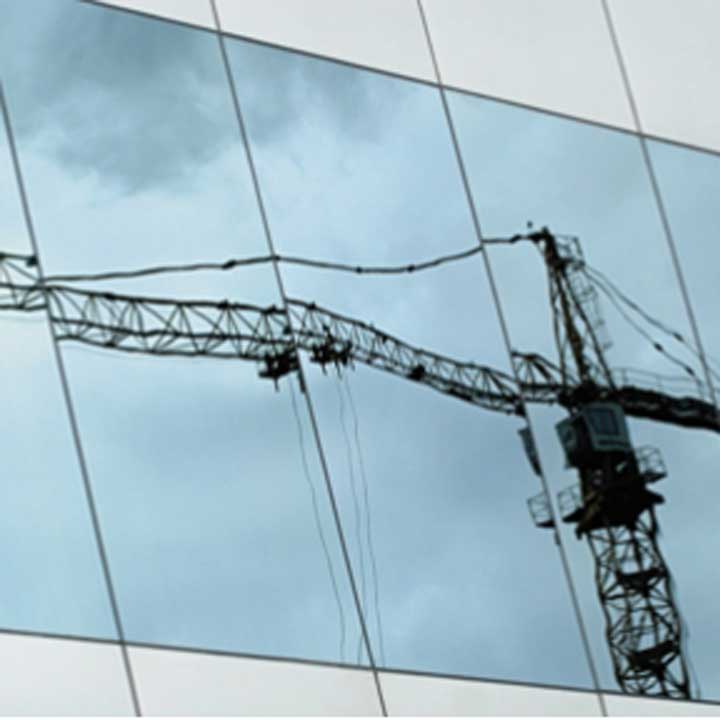