Courts see no reason to distinguish between Contractual and Statutory Adjudications

Walker Morris has successfully acted for 4MA Ltd in this case where the Technology & Construction Court (TCC) has confirmed that there is no reason to distinguish between contractual adjudications and statutory adjudications and that the same legal principles should apply to both.

In particular, the “Pay Now, Argue Later” principle applies irrespective of whether the adjudication has been referred via a contractual or a statutory right.

Where an Adjudicator makes a decision awarding payment to be made to a party, and that payment is disputed, the Courts have taken the approach that the party ought to “pay now, argue later”. Any awards for payment made by the Adjudicator should therefore be paid in accordance with the Adjudicator’s decision, notwithstanding that a claim maybe subsequently disputed in later formal proceedings.

Nevertheless, the Contract included an express provision whereby, if a dispute or difference arose, either party could refer it to adjudication and the adjudication procedure under the Scheme would apply (subject to minor amendments).

A dispute arose in relation to the final account valuation. 4MA submitted a Final Account  whereby it requested the amount to be paid of £2,122,902.81 plus VAT. Mr Nash disputed this and valued the Final Account at £-13,570.00 as a result of a re-valuation and liquidated damages.

4MA referred the disputed final account to adjudication. In particular, although 4MA reserved its position to claim the full amount set out in its own valuation, 4MA sought payment of the sums outstanding on the basis of Mr Nash’s own valuation excluding liquidated damages by disputing the validity of applying such damages.

The Contract did not include a right to an extension of time where such a delay was caused by the actions of the Employer.  There is a clear line of authority in the courts of England & Wales that  if a delay event occurs that is the Employer’s risk, and the contract does not make provision for that delay, then the original completion date may fall away and time becomes “at large”. This means that the Contractor is required to complete the works within a reasonable time.  Where that is the position, equally, liquidated damages cannot be deducted as the framework and timetable to calculate such deductions has fallen away.

The Adjudicator agreed with this principle and found that liquidated damages did not apply. As such, even on Mr Nash’ own valuation of the Final Account, 4MA were entitled to be paid the sum of £54,438.86 plus VAT.

The primary defence raised by Mr Nash in refusing to pay the Adjudicator’s award was that this was being disputed in court proceedings (separate proceedings were issued during the course of the summary judgment proceedings). Mr Nash claimed that contractual adjudications should be distinguished from the principles applicable to statutory adjudications – in particular the “pay now, argue later” principle.

Mr Nash claimed that the Contract was not a “construction contract” for the purpose of the Construction Act (as it related to a single residential dwelling) and, that as such, the Parliamentary intentions behind the Construction Act and Scheme do not apply. In particular, Mr Nash stated that the need for a speedy and provisional resolution of disputes between construction industry professionals to protect cashflow was not appropriate or necessary in this case.

The Court awarded summary judgment in favour of 4MA. The Court confirmed that the commencement of separate court proceedings, did not prevent or postpone the Courts from enforcing an Adjudicator’s decision.

The principle of “pay now, argue later” applied and the Courts found no reason to distinguish between contractual and statutory adjudications. In particular, this was a major building contract with a contract sum circa £750,000 and which expressly referred to the Scheme. As such, the intention must have been to incorporate the underlying purpose of the Scheme and the same principles of encouraging cash flow should apply.

This case serves as a helpful reminder that it will only be in rare circumstances that the Courts will not enforce an Adjudicator’s decision. Where an Adjudicator makes an award for payment, the losing party must comply with such decision and make payment even if that party intends to dispute the decision in later proceedings.

Additionally, it is important to be aware that, if the contract incorporates the Scheme for Construction Contracts (notwithstanding that the Contract may be exempt from the Construction Act) then the Courts will deem that the Parties intended for all surrounding principles of the Scheme to apply (such as encouraging cash flow), not just the procedural rules themselves. 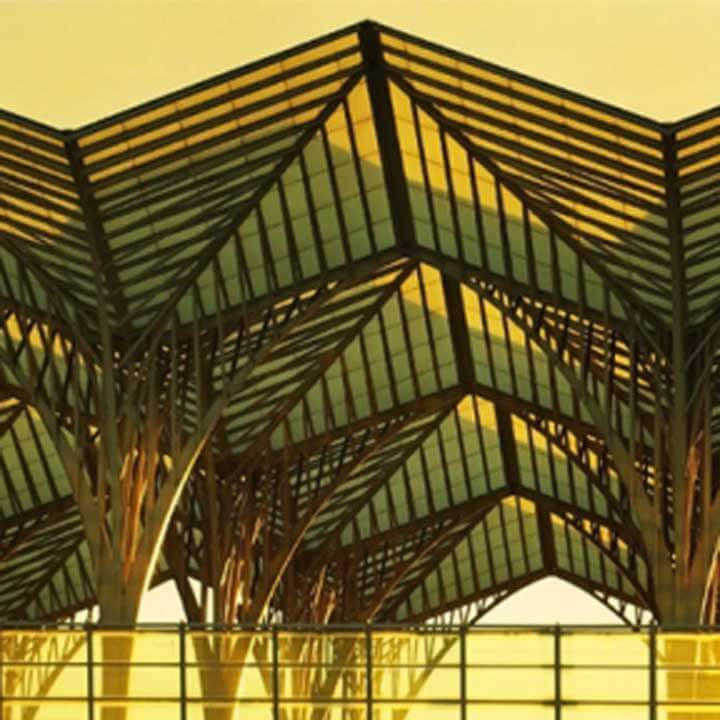