Damage caused to property by tree roots is a problem often encountered by land owners, occupiers and developers.  All too often, damage goes unchecked and unmitigated because the legal principles for establishing liability are not straightforward and because sensitivities can arise, particularly where the properties and parties involved are residential neighbours.

In Khan v Harrow Council and Anor [1] the second defendant (Mrs Kane) admitted that subsidence to the claimants’ (Mr and Mrs Khan) property had been caused by a hedge and/or an oak tree on her land.  However, Mrs Kane denied liability using the technical legal arguments that the damage was not reasonably foreseeable to her as an ordinary individual owner of a domestic property and that Mr and Mrs Khan were contributorily negligent for failing to alert her to damage being caused.

The general principle founding liability for nuisance (including tree root damage) is that it must be reasonably foreseeable that the existing factual circumstances represent a genuine risk of damage.  A person is liable: “if he does not take steps to eliminate a risk which he knows or ought to know is a real risk and not a mere possibility” [2].

Crucially, however, and as the court confirmed in this case, the question was not whether Mrs Kane herself had actual, subjective knowledge of the risk to the Khans’ property from her trees.  Rather, the test was an objective one: whether a reasonably prudent land owner would have been aware of the risk.

The court also noted that media coverage and matters of common knowledge concerning tree root damage were not relevant in assessing the forseeability of damage in establishing liability.  Although such items no doubt establish the general risk of subsidence by trees, it is necessary in any individual case to establish whether the reasonably prudent land owner would be aware of the particular risk in the particular circumstances.

Contributory negligence is an argument that is often raised by defendants who are seeking to avoid or lessen their own culpability.  It is a partial defence which means that if a defendant can prove that the claimant was also at fault and that there was a causal link between the claimant’s fault and the particular damage that the defendant is alleged to have caused, then the court can reduce the damages payable by the defendant to the extent it thinks fair.

In the current case the court considered that it would have been reasonable for the Khans to have notified Mrs Kane of the risk of damage, and of the actual damage, occurring to their property.  The court determined that their failure to communicate had contributed to the overall damage caused and that the appropriate deduction to make to the sum payable by the defendant was 15 per cent.

The Khan case is a straightforward and helpful summary of the key principles when considering liability for tree/hedge root nuisance.  An important message for defendants is that the old adage “ignorance is no defence” rings true.  Individual ignorance of a risk (no matter how innocent that ignorance might be) will not be a sufficient defence to a tree root nuisance claim if the damage complained of would have been reasonably foreseeable to a prudent landowner.  Similarly, a crucial message for claimants is that they cannot ‘keep schtum’ when damage or risk of damage arises and still hope to recover compensation in full.

This is not a case of not being able to see the wood for the trees – the advice is clear:  if there are large, established trees or hedges on your own property or your neighbours’, assess the risk and, if necessary, speak up to remedy any damage sooner rather than later.  The costs of any damage, like the roots and branches themselves, will, of course, only continue to grow. 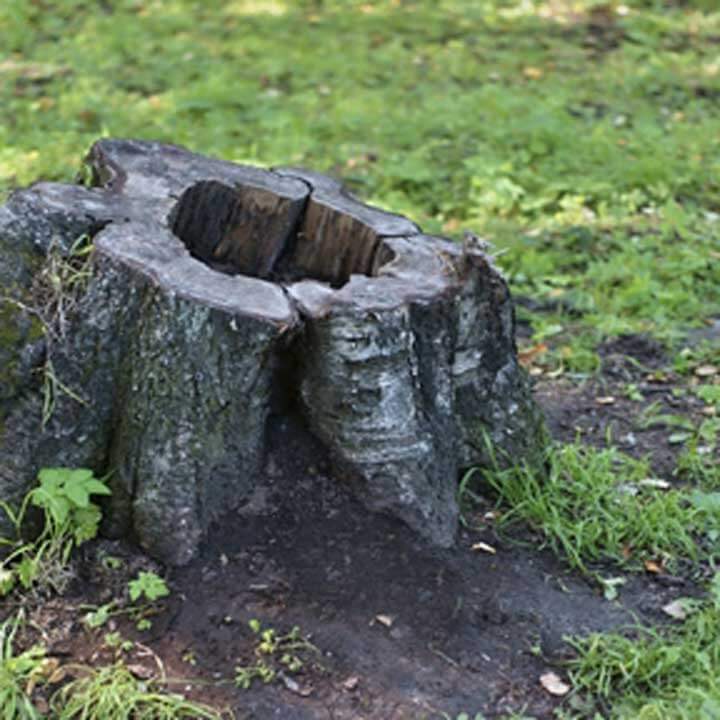