How can in-house counsel help to overcome obstacles to international trade and provide their businesses with practical advice on keeping good, services and people moving across borders? What should the legal role in international trade be in 2020 and beyond?

Our #keepingtrademoving series of publications below offer practical advice to in-house counsel on how to simplify getting things to where they need to be. 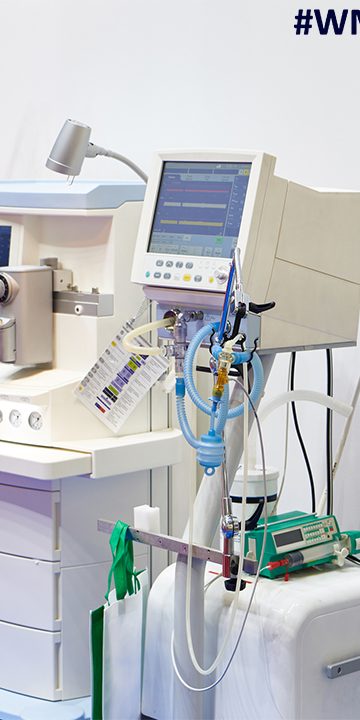